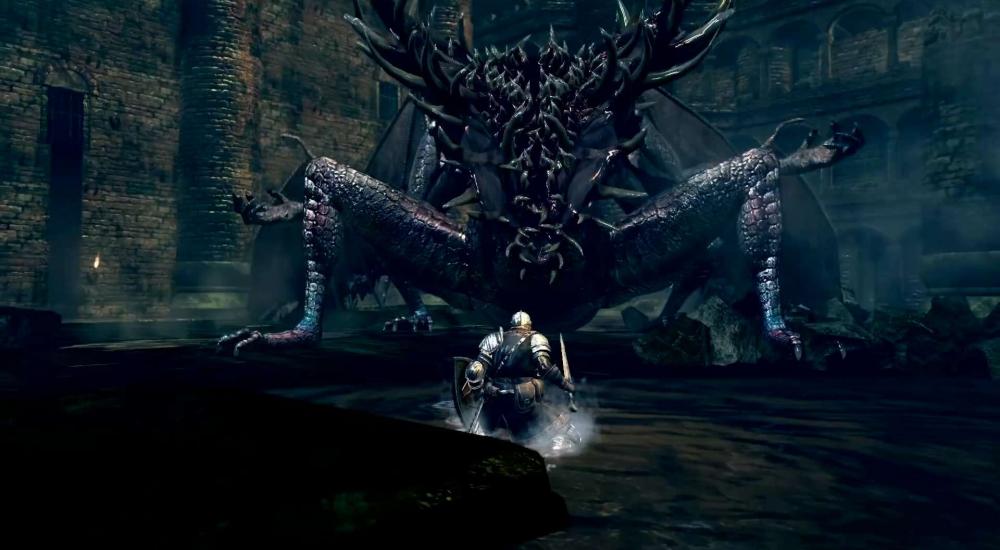 Yesterday, Bandai Namco tweeted out that Dark Souls: Remastered would not be arriving on the Nintendo Switch at the same time as the PC, PlayStation 4, and Xbox One versions. Instead, it will now be coming sometime "summer 2018." Perhaps the even worse bit of news here is that the Solaire amiibo is also delayed.... NOOOOOOOOOOOOOOOOOOOOOOOO!!!!!

No specific reason was given for the delay. The Bandai Namco account stated that it was because of "various reasons," while the official Dark Souls Twitter account pointed towards "the nature of causality," which, let's be honest here, is a pretty Dark Souls NPC thing to say. That account then went on to say "Rest assured, this time will ultimately be used to improve your journey to Lordran," and also confirmed that there will still be a beta/network test of the game on the Switch, though the dates for that are still unknown.

Due to the nature of causality, we must announce that the Nintendo Switch version of #DarkSoulsRemastered will be pushed back to summer of 2018, and with it, the release of the Solaire of Astora amiibo.

PC/PS4/X1 versions will maintain their May 25th release date.

It's particularly interesting that the Switch version alone is getting pushed back, considering Bandai Namco brought the title to PAX East and let folks get their hands on it. Perhaps this platform specific delay is due to some form of firmware updates that Nintendo has in the works?

Regardless, as the tweet above states, all other platforms will remain on schedule so you can still summon your friends and dive once more into the realm of Lordran on May 25 on the PC, PlayStation 4, and Xbox One.