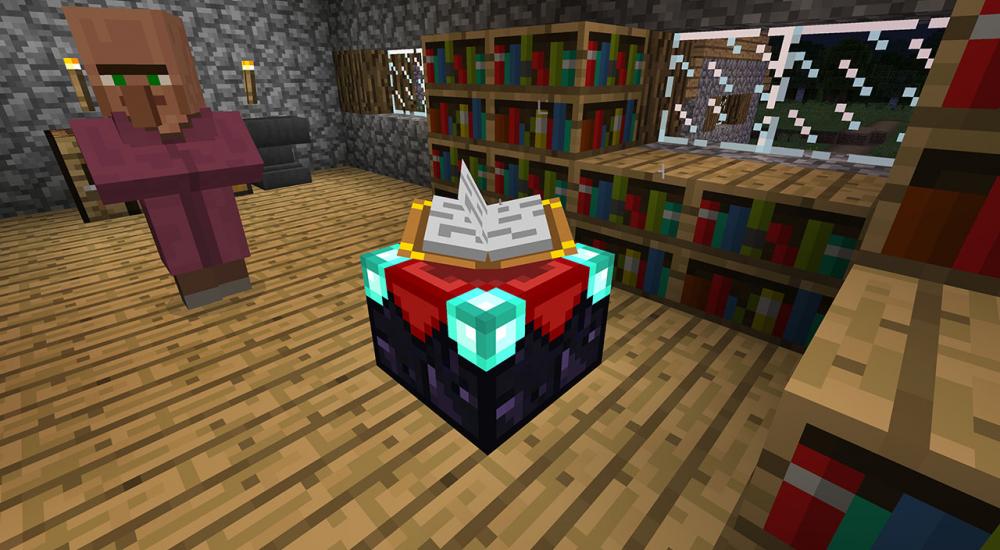 The Bedrock Update launches today for Minecraft: Nintendo Switch Edition, meaning you'll be able to play the game with friends on a variety of platforms, including Xbox One, Windows 10, and mobile devices (still no PlayStation 4). Additionally, as of today, the Switch version of the game is officially being switched over to the Minecraft moniker.

As a quick note on that last point, the Bedrock Update is free for all existing users of the Minecraft: Nintendo Switch Edition of the game and you'll notice the name change automatically. For anyone looking to buy the game new, whether digitally or via physical media, it'll just be listed as Minecraft.

Now, with that said, aside from adding the cross-platform play functionality, the Bedrock update will also allow Switch users to access the "Minecraft Marketplace," where you can purchase community-created skins, worlds, and textures using a new in-game currency, MINECOINS. Finally, in keeping with the whole "let's all play in the sandbox together" ideology of cross-platform-ism, achievements you earn/unlock on the Switch version of Minecraft will transfer over to other versions if you start playing on those platforms. It's worth noting that this seems tied to the Nintendo Online Service when it kicks off in September.

Minecraft is available on Xbox One, Windows 10, Android, iOS, and (now) Nintendo Switch.