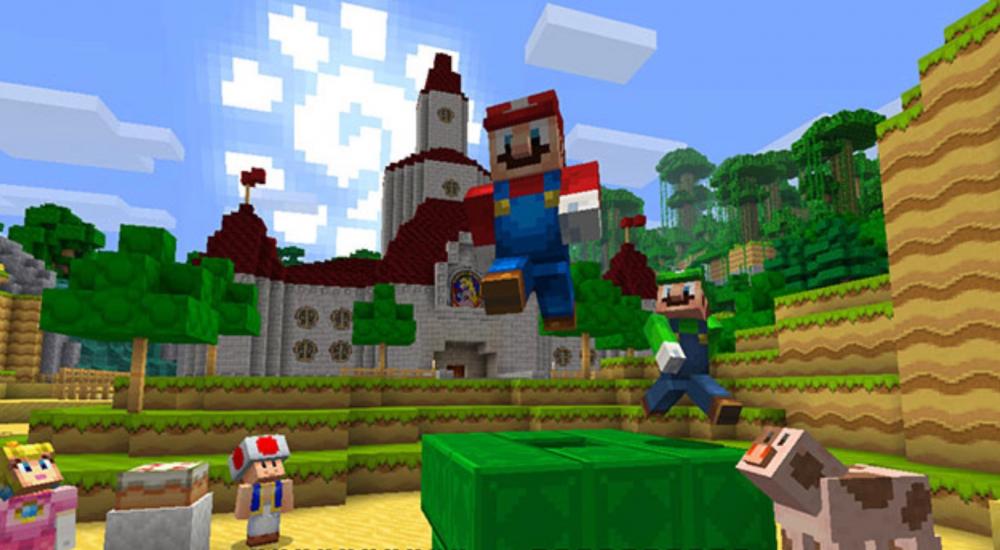 Some good news for all the Minecraft: Wii U Edition players out there. Your world progress will not be lost should you decided to go over to the Nintendo Switch and the appropriate Minecraft edition there. The next update that arrives for both consoles will allow you to import your world/save from one version to the other.

This feature has been in development for a little while and it seems the team over at Mojang has finally gotten it nailed down. During a recent livestream, the devs showed off this functionality in action and promised that it should be arriving soon.