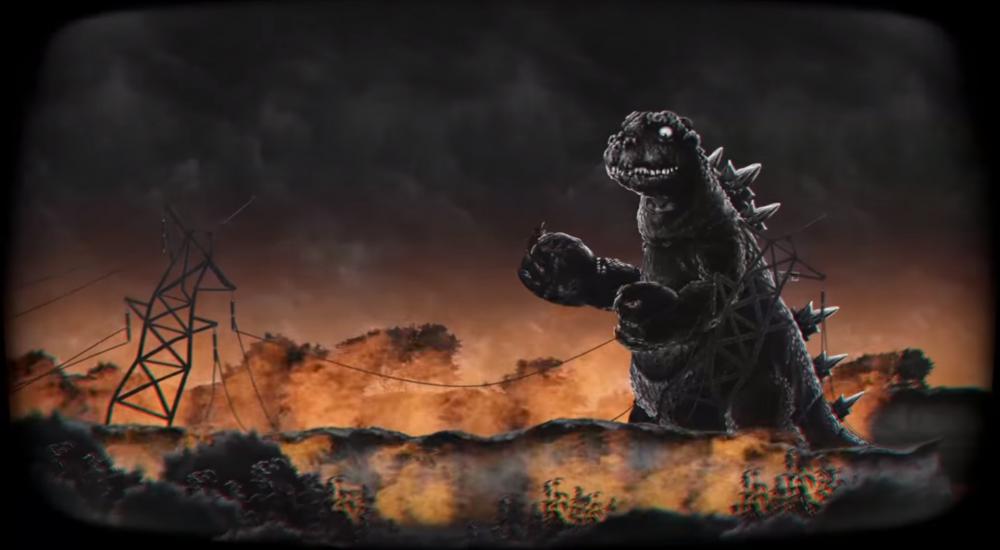 I have no idea how old you are, but I'm assuming you've at least heard of the long-lost technology known as "VHS tapes".  They were a relative staple of life back in the day, holding in their cassettes anything you could imagine - dinosaur-ridden theme parks, cartoon transforming robots, recordings of your aunt's wedding that your dad accidentally taped over with an episode of Frazier.  Anything.

Epic Loon will be giving you a chance to explore these tapes' inner worlds on June 28th, when it hits Xbox One, Nintendo Switch, and PC.  In it, you and up to three friends play as aliens who are determined to destroy some poor sap's VHS collection.  There are four worlds to explore, but you'll have to dodge both the dangers in each tape and remote-controlled attacks.

The game's four player co-op is local only, so you'll need to round a few "real life" friends up if you want to ruin VHS tapes together.  The developer, Macrales Studio, touts the local experience as one of their main goals when creating games, so it should be a solid way to spend a few hours with friends.

Epic Loon was also announced for PlayStation 4, but a release date for that version of the game has yet to be discussed.  We'll keep tabs on it and will update you once we get some solid details.