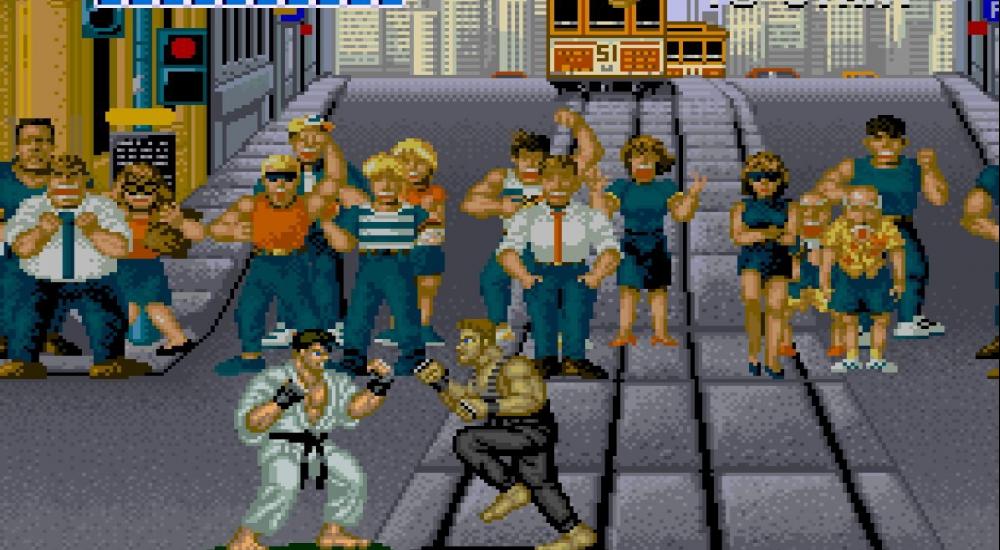 Remember arcades?  Those ancient purveyors of sensory overload may be few and far between these days, but that doesn't mean you have to say goodbye to the game cabinets lining their walls.  In fact, once November 13th rolls around, Nintendo Switch owners will have access to a whole slew of SNK's finest arcade titles in the SNK 40th Anniversary Collection.

Nintendo has commemorated the announcement of the game's release date with a swanky new trailer.

Classic games collections are always great to have, but it's especially nice to be able to access all these titles on the Switch, given its portability.  While we do know at least part of the collection will offer local two player co-op, Nintendo has yet to release the full list of games.

For the time being, we know the following titles will be gracing the Switch with their presence: Ikari Warriors, Alpha Mission, Psycho Soldier, TNK 3, Guerrilla War, Vanguard, Street Smart, Crystalis, P.O.W., Athena, Ikari 3: The Rescue, Prehistoric Isle, and Victory Road.  Per the game's website, we'll be learning about the rest sometime between now and release.  Here's hoping for Metal Slug!