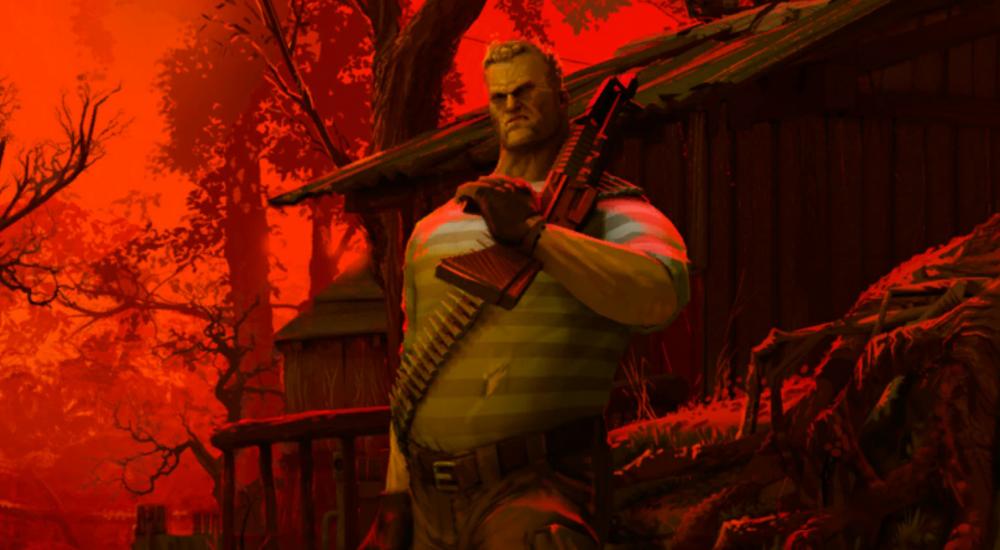 The folks working on Jagged Alliance: Rage made a bold move yesterday.  With the game originally due out today, September 27th, THQ Nordic announced a tactical retreat, moving the release day back to December 6th.

The reasoning for this isn't explicitly stated in the press release, but I'd say it's safe to assume the game needed some last-minute tweaks and touch-ups.  As interested as I am to see how this new take on Jagged Alliance turns out, I'll happily take a longer wait if it means the final product is a bit more polished.  In the meantime, I suppose I could watch the new gameplay trailer on repeat:

Jagged Alliance: Rage is a more streamlined take on the Jagged Alliance franchise's turn-based tactical gameplay.  Based on the preview coverage, it tosses out some of the series' minutia in favor of focusing on the action itself.  It also features online co-op for two players.  If I'm being honest, I was sold as soon as I wrote "turn-based tactical gameplay" and "co-op" within one paragraph of each other.

The game will now be out a bit closer to the holidays on PC, PlayStation 4, and Xbox One.  What better way to ring in the holiday season than by exploring a humid, hostile jungle with a friend?