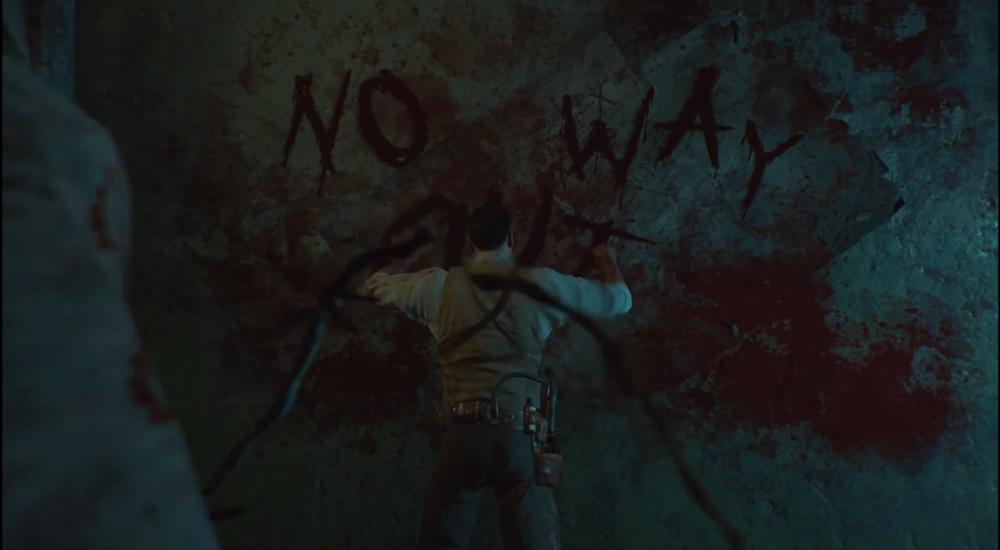 Since Call of Duty: World at War, the series staple for co-op has been its zombies mode. The four player cooperative mode has players balancing base building, weapon upgrades, and survival with attempting to proceed to higher and higher levels and unlock narrative secrets. Today Treyarch have revealed the zombies mode included with the multiplayer only Call of Duty: Black Ops 4.

The video features some haunting vocals from Malukha, who burst onto the gaming scene with her Skyrim song many years ago. Over the course of the five minutes you are slowly shown our heroes, their struggles, their weapons, and of course zombies. Numerous maps and locations are hinted as we return to World War II setting once again, just as we were in World at War.