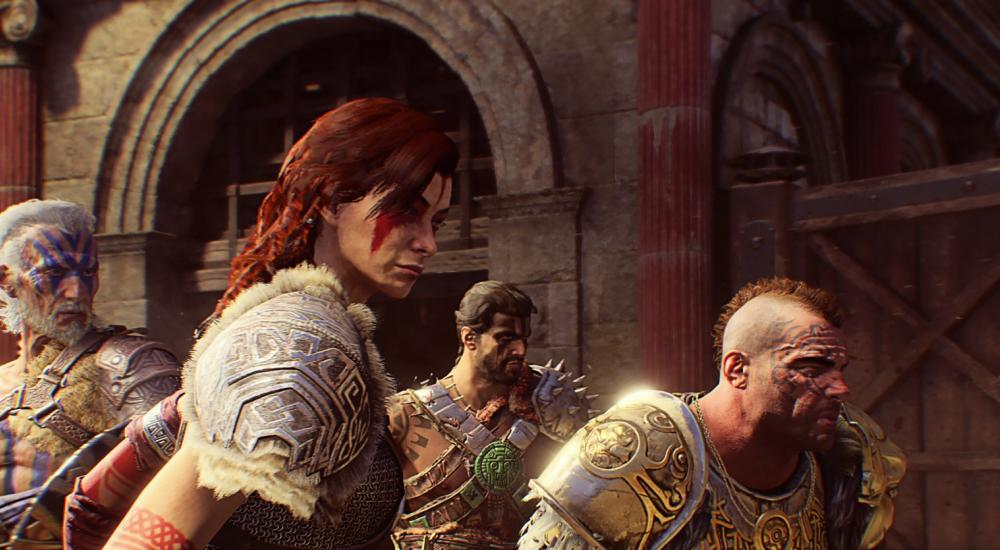 Yesterday, Activision and Treyarch revealed the next installment in the Call of Duty series, Call of Duty: Black Ops 4, and things are a bit different this time. It was rumored the title wouldn't have any campaign and would be multiplayer only, which was confirmed by the announcement yesterday and further explained by the developer in an interview with Polygon. The good news is that the game will launch with a Zombies mode and it sounds like it may be a little bit "richer" in its offerings than in year's past.

With E3 right around the corner, we'll undoubtedly get more details soon, but for now, here's what we know:

So, if you've been a fan of the Call of Duty "Zombies" mode, then it sounds like Black Ops 4 will get you the most bang for your buck.