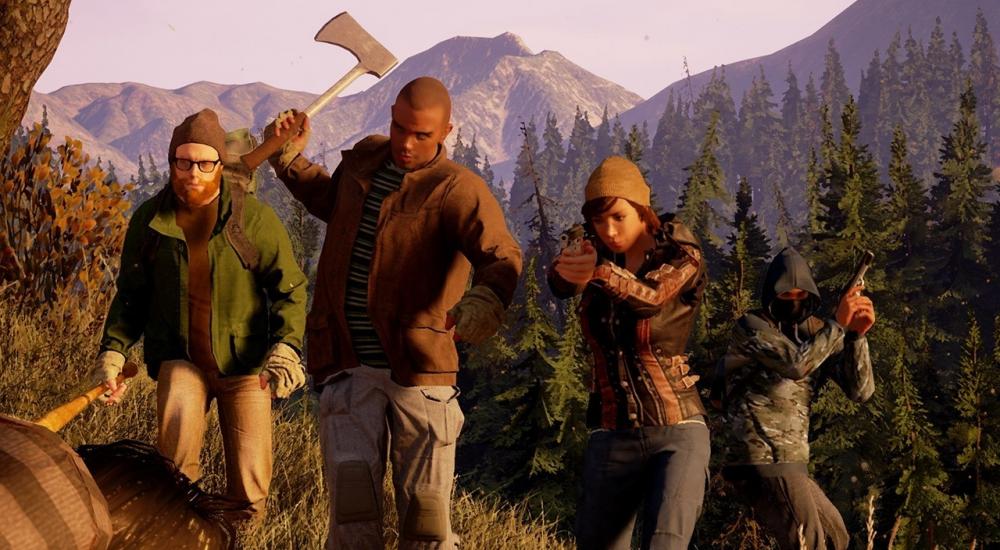 Just when you think the whole "zombie" thing is over, another game, book, or movie pops up just to prove that it will never truly be dead.  Luckily, this specific resurgence is occurring via State of Decay 2, the sequel to Undead Labs' zombie survival title from 2013.

It'll be out for both Windows 10 and Xbox One on May 22nd, and this time, the game will feature online co-op for up to four players.  The folks over at IGN got the chance to spend about half an hour with said co-op, which you can check out below.

If you're looking to pick it up, SoD2 will be available in a standard format priced at $29.99 and an ultimate edition, which comes in at $49.99 and features 2 DLC packs, early access to the game (starting May 18th), and a copy of State of Decay: Year One Survival Edition.  Not a bad deal, all things considered.

Cooperative zombie-focused titles rarely hone in on the "survival" aspects of the genre, so SoD2 will definitely feel like a breath of fresh air.  If it can eliminate the wonkier aspects of its predecessor, then we'll have quite the game on our hands.