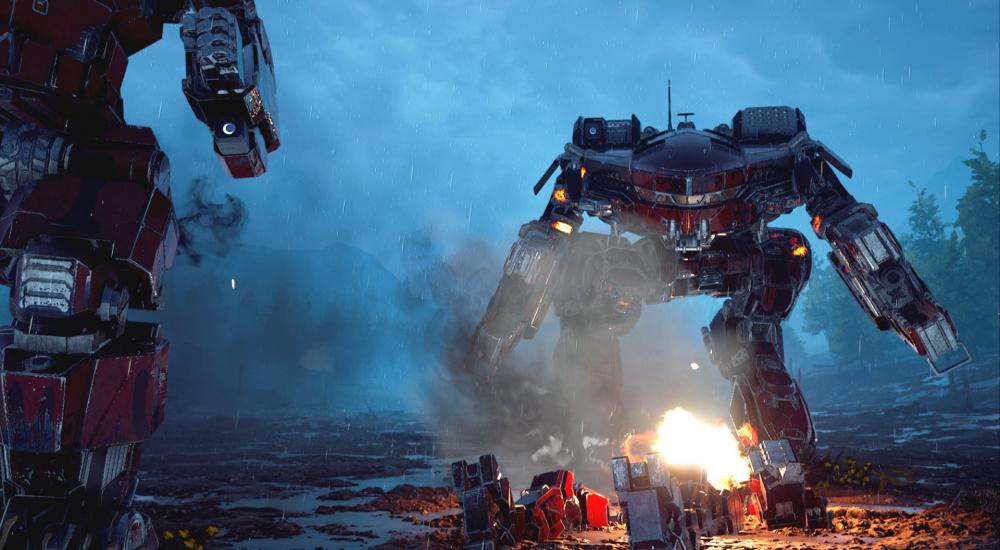 Originally slated for a 2018 release, Piranha Games' MechWarrior 5: Mercenaries was bumped to 2019 this past June with the promise that a firm release date would be announced at the annual MechCon. Well this past weekend, the mechs descended upon Vancouver and revealed they'd be storming the world September 10 next year.

Nitpicks aside, this franchise has a lot of fans and very deep PC roots, meaning that Piranha Games undoubtedly feels the pressure to "get it right." Extra development time would certainly help with that and September is a good time for a game like this to come out as it's shaping up to be a busy Spring.

MechWarrior 5: Mercenaries is now slated for a September 10, 2019 release date and will support four player online co-op in the campaign where friends can join your mercenary squad to help out on missions.