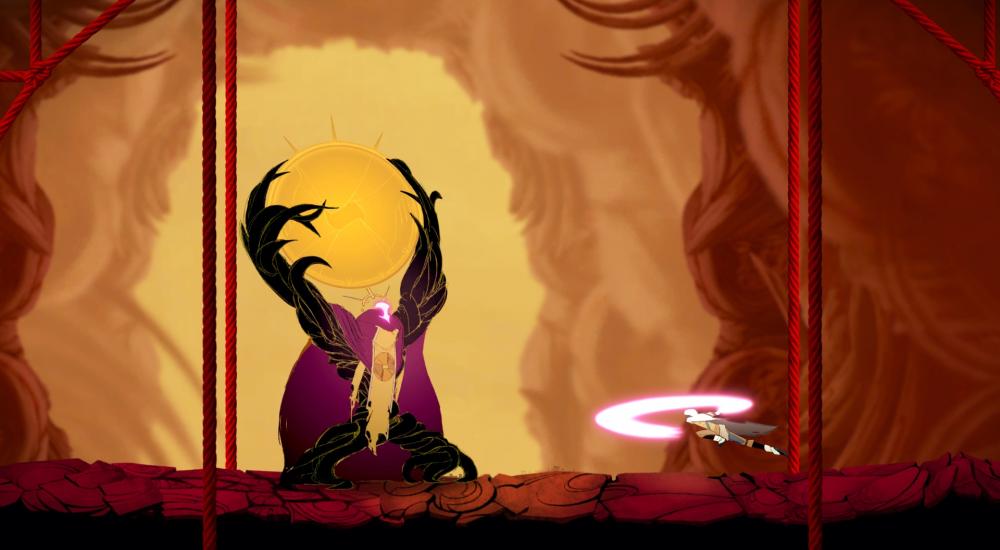 Thunder Louts Games' Eldritch horror meets Metroidvania title, Sundered, is getting a nice little update this month. The game was initially single-player only when it was released back in July 2017 for the PC and PlayStation 4, that's all going to change very soon.

The developer recently announced that the game will be coming to the Switch and Xbox One as Sundered: Eldritch Edition with four player local co-op support, and that there will be an update to the existing versions to add that feature to them, too. Along with the ability to enjoy a game with friends, the Eldritch Edition of the game will also add some new challenges, new areas, and a new boss. All of this will be free for existing players on the PC/Mac/Linux and PS4 versions.

Sundered: Eldritch Edition will be available on December 21, 2018 on PC/Mac/Linux, PlayStation 4, Nintendo Switch, and Xbox One.