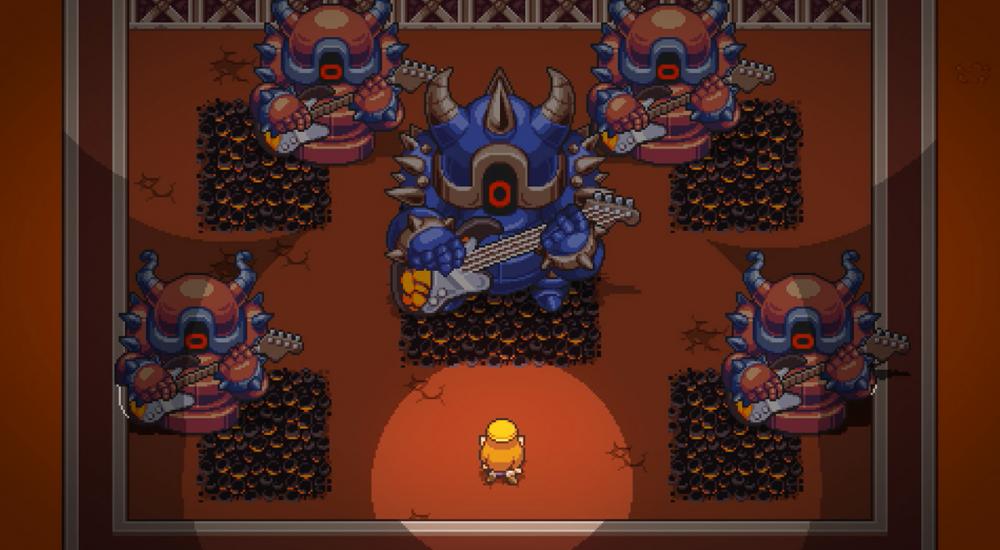 Nintendo held another of their "Nintendo Directs" yesterday, this time focused on all the independent video games coming to the Switch in the near future. There were a number of new single-player titles they revealed that look interesting, but we're all about the co-op here and one title in particular caught our eye.

The full video can be found below and I've included the co-op titles along with timestamps below that.

Some fun/good looking games on the horizon for the Nintendo Switch, and I'm sure we'll be seeing/hearing about even more in the next couple of months as we approach E3.