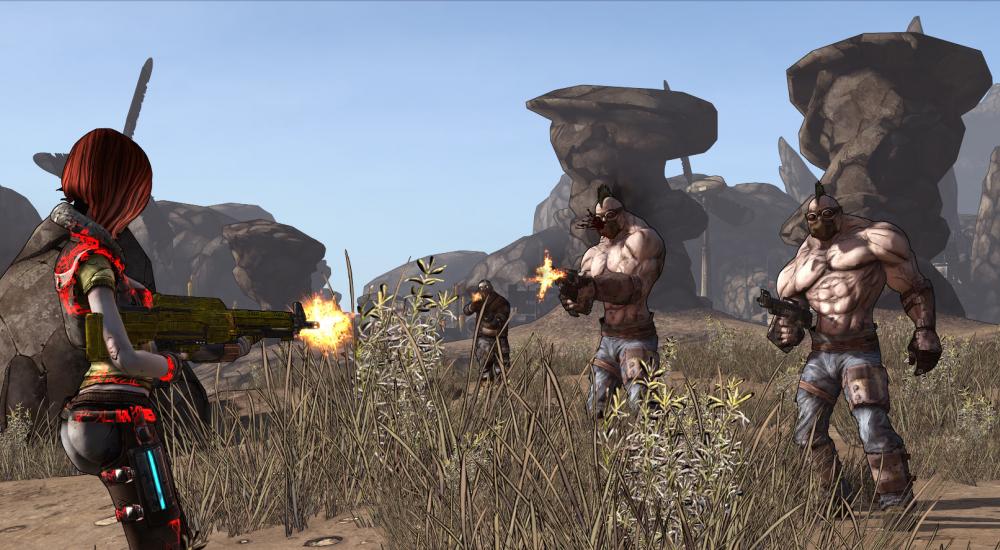 Gearbox's PAX East panel wrapped a little bit ago and if you've been eagerly awaiting more Borderlands news... You're in luck! Borderlands: Game of the Year Edition is headed to the PlayStation 4, Xbox One, and PC next week.

This remastered version of the game includes a number of enhancements and tweaks:

I was kind of wondering when they'd get around to doing a remaster of the original Borderlands, and it's nice to see some of the tweaks/improvements they're making. The game will be available on April 3, 2019 for PS4, Xbox One, and PC. Physical editions are available for the  consoles, but PC is digital only.