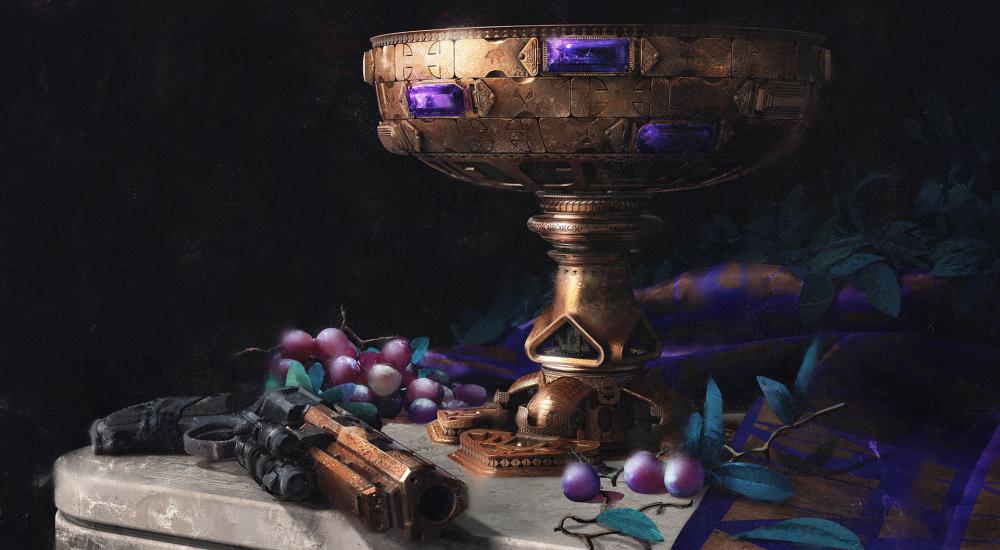 The final season for year 2 of Destiny 2 kicks off today with the "Season of Opulence." This is the third content drop as part of the new "seasons of content" approach that kicked off with Forsaken back in September (as opposed to the DLC seen last year with "Warmind" and "Curse of Osiris") and much like the "Black Armory" and "Joker's Wild," Opulence will add new exotic weapons, new legendary gear, new Pinnacle weapons, and new activities.

If you own the Annual Pass, then here's what's new for you this season:

Players who emerge victorious in the Menagerie will use the Chalice to serve up an offering of runes in exchange for the weapons and gear they choose from the selection of items available. The treasure you find will be limited at first, but over time you’ll be able to upgrade the Chalice to acquire more plentiful and powerful rewards.

If you don't have the Annual Pass but DO own Forsaken, then here's what you'll have to enjoy:

If all of that content isn't enough, then we're only a couple days away from learning about what's next. This Thursday, June 6, at 1:00 PM EDT, Bungie will be showing off "the next chapter" of Destiny 2. There have been plenty of rumors flying around about what will be in Year 3 and/or Destiny 3, but this will be the first time Bungie says something directly about what's coming this Fall for the game. It will also mark the first year that Destiny 2 will solely be under Bungie's purview. We'll definitely be sharing details from that after it wraps up.