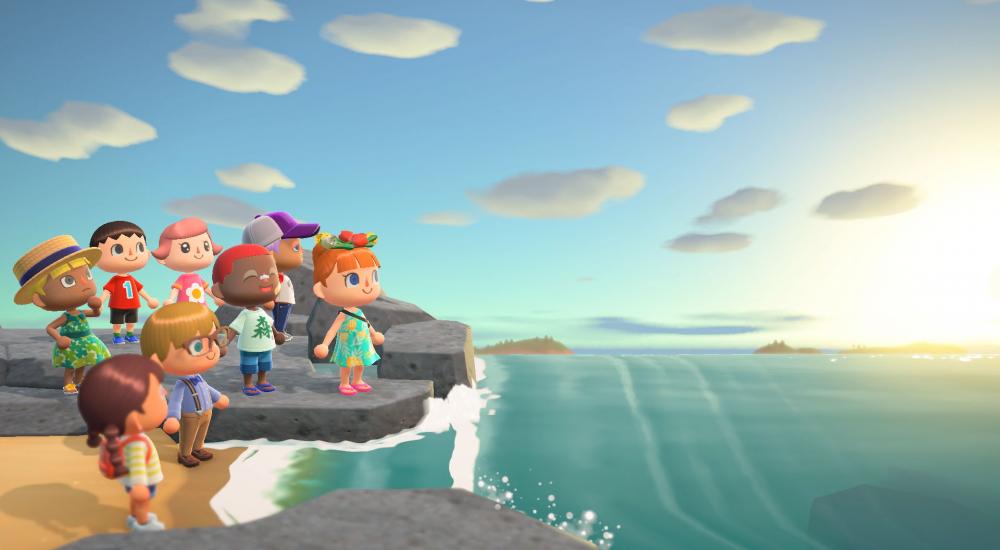 E3 2019 may be over and done, but there are still a few news bits left to cover! The next Animal Crossing game, Animal Crossing: New Horizons, was finally revealed during Nintendo's E3 Direct last week, and during their Treehouse Live following that reveal, they showed off a bit of how the game looks/plays. As part of that demonstration, they also announced that there would be a lot of ways to play the game with friends and family.

There are a number of co-op details that weren't made clear during the course of this demonstration (such as how you invite people to your island, what other players can do there, if online players can access the island when you're not around, etc), but here's a quick rundown of the few bits of information they gave, which starts around the 15:00 mark in the video below:

Animal Crossing: New Horizons will be making its way to the Nintendo Switch on March 20, 2020.