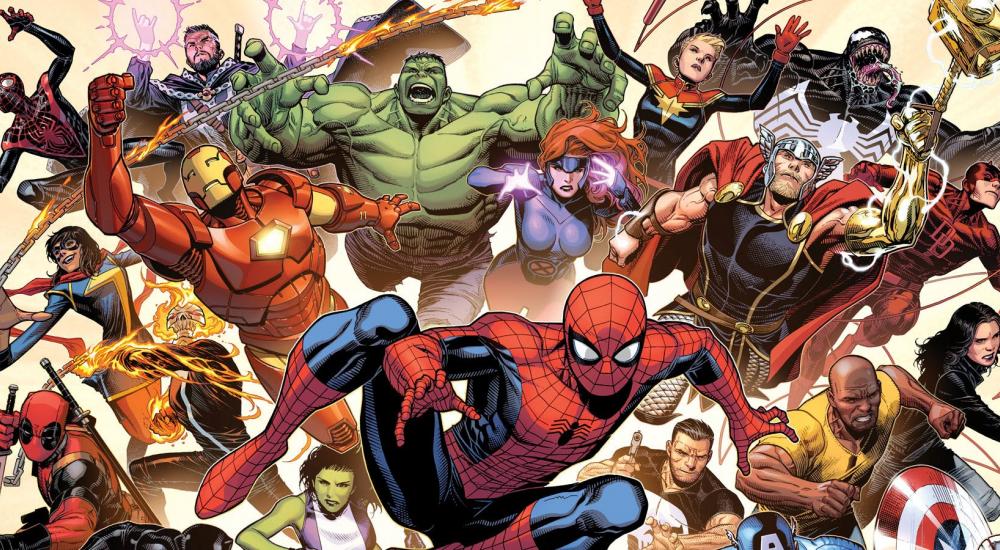 The Co-Opticrew is awash in new titles this weekend.  While I'm fairly certain that all roads still lead to Destiny 2, it's comforting seeing my colleagues wander through the non-Bungie paths along the way.  That being said, the bulk of these plans still revolve around ever-increasing numbers, so the paths probably don't branch too far into the wilderness.

For the next couple days, we'll be testing our tactical prowess, teaching students how to rule the world, and punching nameless baddies.  Check it out!

Nick Puleo (@NickPuleo) - "Catching up in Destiny 2 after traveling all week."

Jason Love (@JLove55) - "It's an action-RPG weekend as I attempt Infinity Trials in Marvel Ultimate Alliance 3 and hoping I don't get hit with the progress wipe bug in Killsquad."

Eric Murphy (@smurph_em) - "Life has been a little crazy but I'm hoping to have some time for the Ghost Recon Breakpoint tech test this weekend. I'm allowed to say that right?"

Sam Tyler - "My daughter and I are playing LEGO City Undercover and some Minecraft. If I get the chance I will play some Shadow of War."

Marc Allie (@DjinniMan) - "Was planning to play the new Fire Emblem game, but release day delivery failed me. I will console myself with Marvel Ultimate Alliance 3."

Enoch Starnes (@enochstarnes) - "I'll be sending demons all the way back to hell in DOOM (2016) and possibly prodding around in Dota Underlords."

Matthew Squaire (@mattaghetti) - "Really feeling like hopping into a Battle Royale so likely find me in BLOPS 2, Apex Legends or Fortnite."

Got any plans for this weekend?  Let us know in the comments!