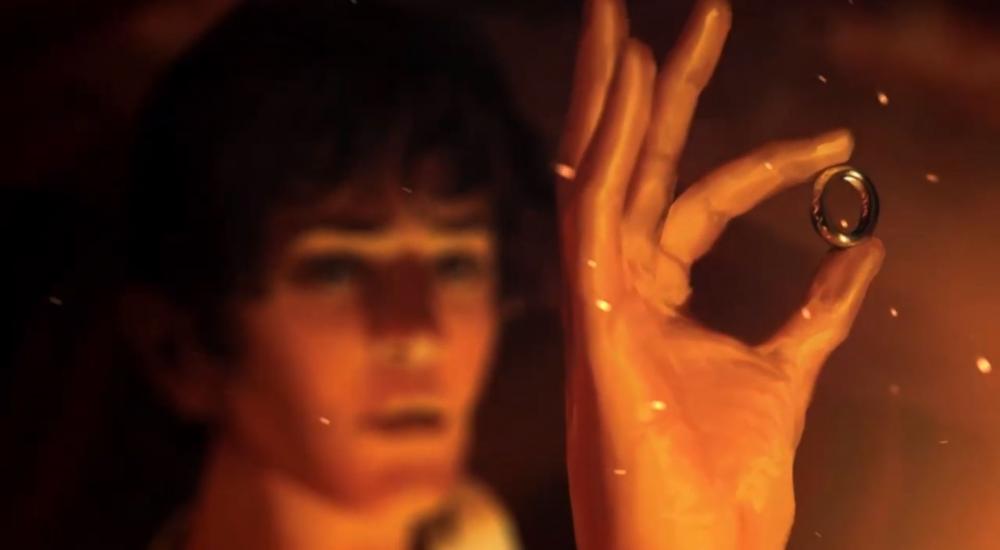 The Lord of the Rings: Adventure Card Game (formerly The Living Card Game) saw its full release on the PC a couple weeks ago, so for this week's "Let's Play Co-Op" stream, Tally and Jason dove in to see how this interpretation fairs against the tabletop version.

Quick disclaimer/correction: in the video recap below, I mention that the game is out on the PC, Xbox One, PlayStation 4, and Nintendo Switch. It IS out on the PC and Mac, but it got delayed (again) on the consoles. There's no current release date for the console versions.

In our stream, we go through an entire Encounter to show off how a typical play session goes with this. These Encounters can vary in length (between 30 minutes to an hour), and require a decent amount of cooperation between players. You can't see the other player's cards but you can assist one another by playing cards on the other player's characters, heal their characters, and more.

If you pick up the base game for $20 you'll get approximately four heroes and 40 cards with which to make your own custom decks, a useful tutorial campaign that teaches you how to play, three encounters, and approximately 60 or so more cards you can unlock by spending the in-game currency ("Fellowship points"). That currency is earned by playing through Encounters and Campaigns, so the more you play, the more cards you'll unlock. There are no microtransactions in the game and the only way to get the additional expansions (for the moment there is just "Shadow's Fall") is to buy it as DLC.

There are a few different ways I feel that a recreation/reimagining of the tabletop Lord of the Rings: Living Card Game could have gone, and I believe that the Adventure Card Game is a fairly good middle ground. It uses many of the same ideas and mechanics that are found in the tabletop version (such as Sauron's threat meter, balancing quest/encounter progression with enemies and other things Sauron throws at you, and building good synergies with your deck) and it does it all without going down a deep, dark free-to-play hole that requires a lot of time or money investment.

Here's Tally's take on it:

Lord of the Rings: the Adventure Card Game is an interesting beast. Based on the tabletop "living card game" Lord of the Rings: the Card Game (which came out in 2011), the digital implementation is more of a spiritual successor than a direct adaptation. I'm a firm believer that truly successful digital implementations of board and card games must take full advantage of their platforms, but as a long-time fan of the tabletop card game, I have some mixed feelings about this one.

To sum up those thoughts very briefly, I think LotR: the Adventure Card game fully embraces its niche as a solo and co-op digital card game and shines in that regard. The reward system is fair, there were no micro-transactions in sight (just options for paid DLC), and there are eventually good opportunities to customize your player decks to suit your playstyle. While it successfully reproduces the feeling of the tabletop game in spirit, any fans of Lord of the Rings: the Card Game should not expect the same gameplay system, in-depth card plays and synergies, or nearly limitless deckbuilding options.

One version isn't inherently better than the other; instead, it's about what players are looking for and how much time and energy they want to spend at the moment. So don't count on this digital implementation replacing its tabletop original: they nicely complement each other.

The Lord of the Rings: Adventure Card Game is available now on PC and Mac via Steam for $20 and the "Shadow's Fall" expansion DLC is available for $10. Two player online co-op is supported. The Xbox One, PlayStation 4, and Nintendo Switch versions will arrive sometime later this year.