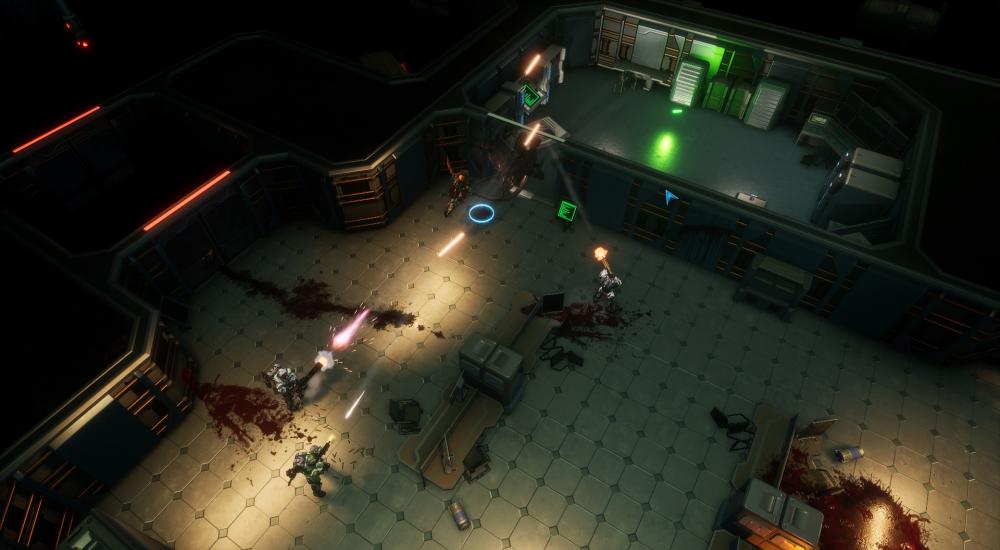 The Red Solstice 2: Survivors still doesn't have a set release date, but that doesn't mean you can't play the game now; Ironward has announced that alpha sign-ups are available. If you head over to the registration site and provide an email address, then you can experience the action strategy game for yourself ahead of its impending release.

As a quick refresher to what Red Solstice 2 is, it's an isometric, "real-time tactical combat game." To break that down, you're pointing-and-clicking your way around a map as you use cover and special abilities to shoot your way through enemies (you can watch us play the original Red Solstice to get some idea of how this looks/plays). The sequel offers a number of improvements/changes over the first one, such as a new system where you can research, build, and upgrade new tech for your in-game protagonist, but it still features eight player online co-op.

Alongside the alpha sign-up announcement, there's a new trailer that shows off some gameplay and asks "what is the price failure?" (spoiler: it's getting eaten by aliens)

The Red Solstice 2: Survivors will be available on PC via Steam when it launches.