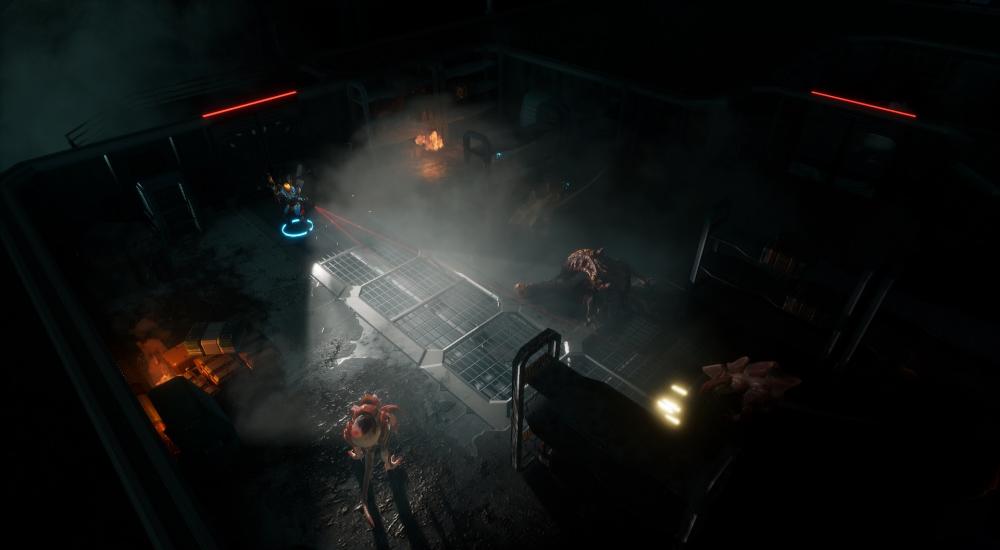 Just last week I mentioned to someone that demos "weren't really a thing" anymore. Though I suppose, when you think about it, alphas and betas have taken the place of those. But fret not - because The Red Solstice 2: Survivors is making demos sexy again by having a demo version of the game made available on June 16th. Even better, the demo is focused purely on co-op play with your friends!

The alpha demo will feature 5 playable classes, procedurally generated colony type map, 8 player multiplayer mode with the ability to rank up, and hours and hours of replayable content.

The Red Solstice series combines twin stick shooter action with strategy elements from games like XCOM. Up to 8 players can cooperate by customizing their character and playing specific class roles like assault, defense, crowd control and others.

Check out the new gameplay video below to checkout what the game has to offer, and be sure to check back to Co-Optimus as we'll be showing off the title soon in an upcoming Co-Op Stream.

The Red Solstice 2: Survivors will be out on Steam later this year. It features 8 player online co-op with a TBD price.