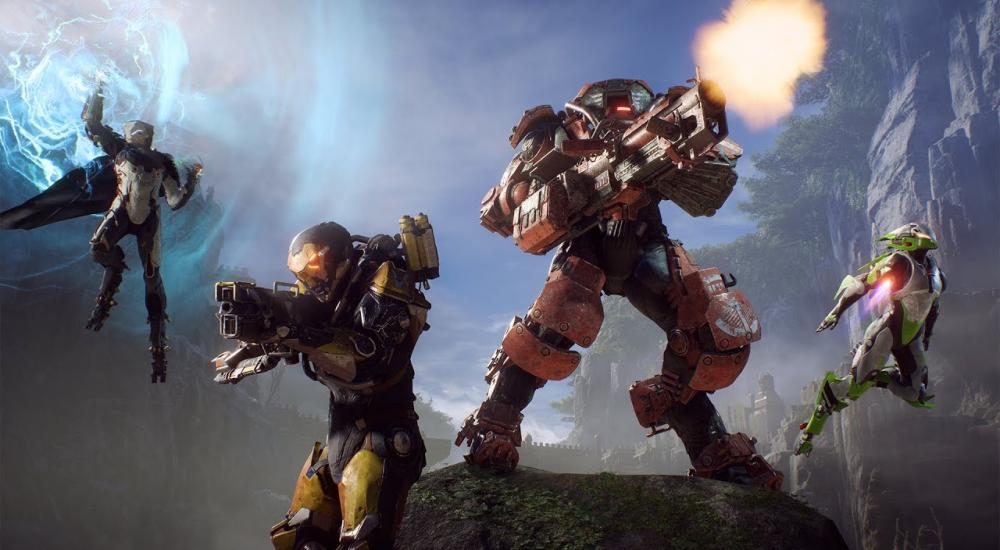 BioWare has officially ditched their post-launch plans for their ever-in-a-downward-spiral game, Anthem. Instead of delivering “Acts” that contained a few large content updates, they will now focus on addressing “core issues” while providing smaller “seasonal updates.” What this means for the community is that rather than continuing to roll out varied, monumental events, the team will be working to improve the core game and “deliver challenges and chases” similar to what was released a couple of months after its initial release, at least for this year.

Unfortunately this is not the first time that Anthem has had issues. In the same blog post that announced this change to content plans, BioWare’s Head of Live Service, Chad Robertson, also stated, “As I’ve said previously, we want to be transparent with you that we know more work needs to be done to make Anthem better. We also want to ensure we’re backing up our words with a great game you can play.  So I don’t have any news today to share about the long-term changes we are bringing to Anthem.“ Will Anthem reevaluating their method of keeping up with the game keep you coming back, or has Anthem already been replaced, as far as you’re concerned? Let us know in the comments below!