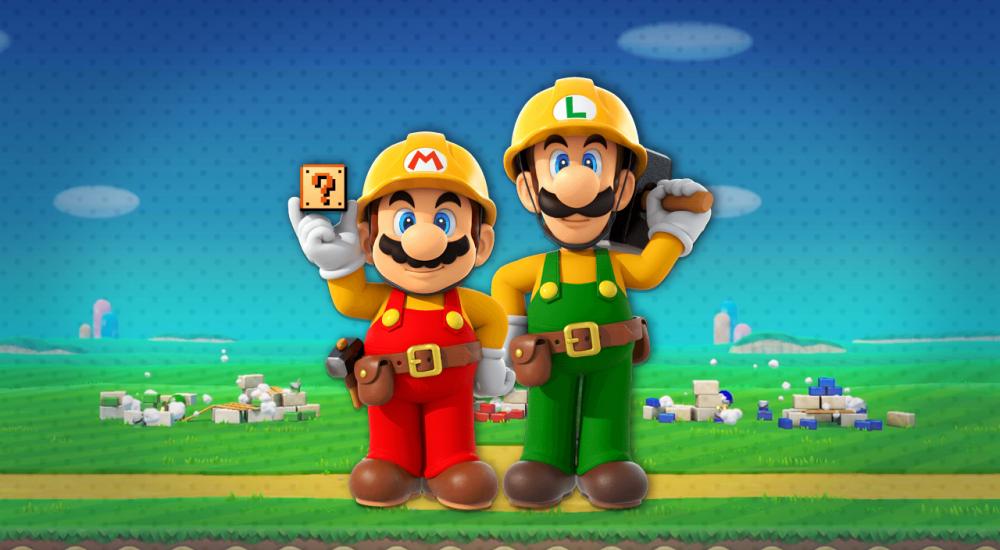 Update 1.1.0 is now available for Super Mario Maker 2 and it features some much needed co-op improvements. First, you can now play courses online with friends rather than a group of strangers. You can also now choose what courses to play, either a random selection from the "Course World," courses you have created, or courses you have downloaded from "Course World." Finally, four player couch co-op can be launched directly on any course in the "Course World" without having to download the course first.

I detailed many of the failings of Super Mario Maker 2's co-op offerings in my review, but this patch has addressed some of those issues/concerns. Prior to this update, online play was always with strangers and it was always a randomly selected course from "Course World," and you could only do the four player couch co-op with courses you downloaded (or created yourself). These change make the game much more co-op friendly, although it still doesn't have a "co-op" tag for courses and uploading courses still requires them to be beaten single-player, so if you want to play something that needs cooperation to clear it, you'll just have to make it yourself and not upload it. Super Mario Maker 2 is available now on the Nintendo Switch. If you're interested in picking the game and would like to support Co-Optimus, you can follow this link to its Amazon listing.