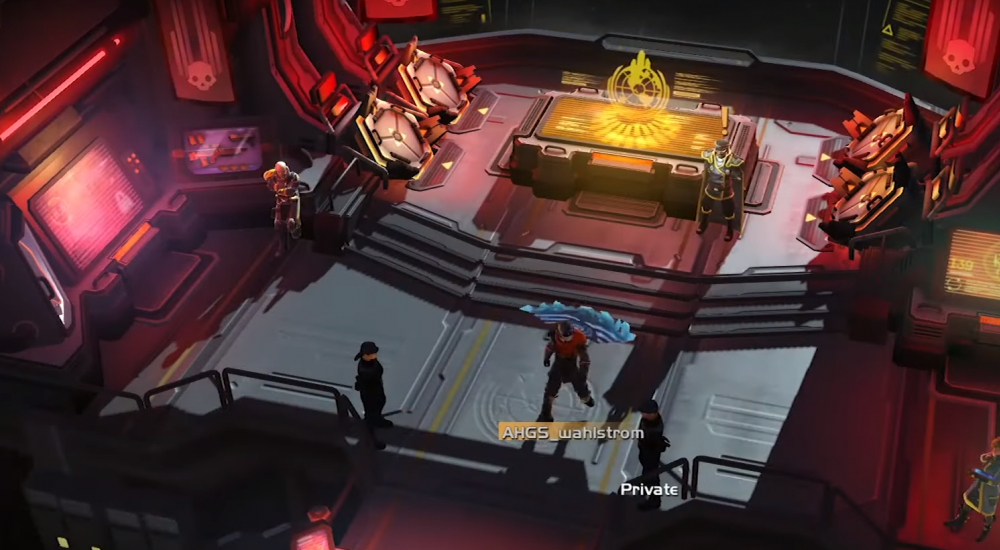 It's been a minute since we talked about Helldivers; in fact it’s been nearly a year since the last sliver of info came to us so the time apart has only made the release of the new (and free) “Dive Harder “ update that much sweeter. The free content, which is available now on PlayStation 4, Playstation 4, Vita, and PC,  includes the new Proving Grounds mode, described on the official blog as being, “[A] unique replayable mission that takes place in a city, purpose built as a training facility. Captured enemies have been let loose to roam the streets and give the Helldivers an opportunity to hone their skills.”

If you’d rather watch the development video from Arrowhead, you can do that below. However, in the same blog referenced above Arrowhead explained the format of the Proving Grounds missions, stating:

Is more content enough to get you to dive back into the co-op twin-stick shooting, or do you need to read our review, here, where we said the game was “Fun as hell”? Let us know in the comments below!