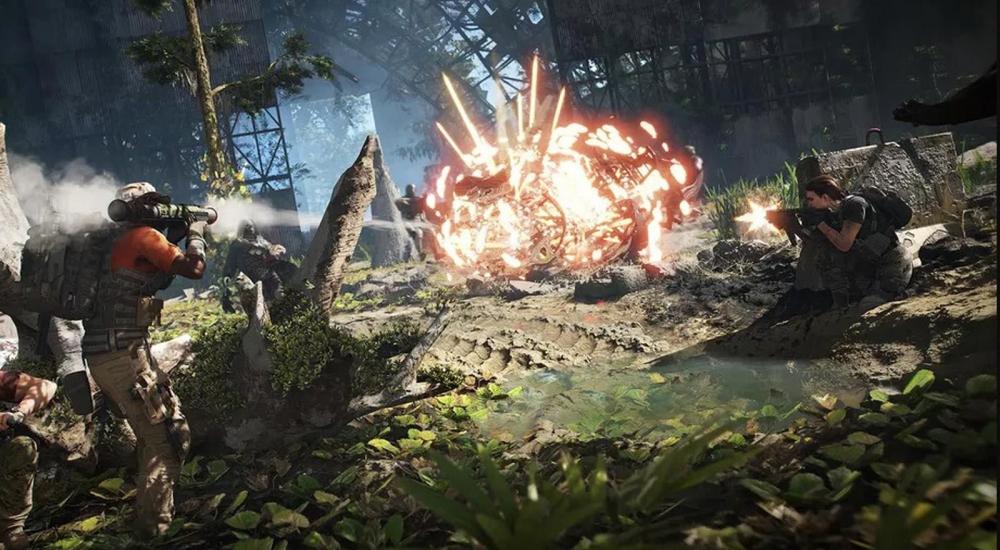 The Ghost Recon series goes back to 2001, but due to lackluster sales of the most recent entry in the series, Ghost Recon Breakpoint, Ubisoft has been prompted to reevaluate their development and support for the series. While the previous entry, 2017’s Ghost Recon: Wildlands, currently holds a score of 79 on Metacritic and received critical praise, Ubisoft may have been a bit too eager to put out a sequel to a “live” game that was receiving new content into this current year. Yves Guillemot, CEO and co-founder of Ubisoft, even highlighted this in a recent financial update to investors.. In response to the lackluster review and sale combination, Ubisoft’s Ghost Recon development team issued a lengthy statement laying out the new support plan.

While the future of the game is an extensive list that can be found on Ubisoft’s website here, the topics set for attention are (in order of original post): Techinical State Of The Game, Post-Launch Content, In-Game Economy, AI Teammates, and Freedom Of Choice, with an additional blurb being allocated to an “in conclusion” section of the blog. Will you be standing with the Ghosts’ development, or did Breakpoint burn you at launch? Let us know in the comments below!