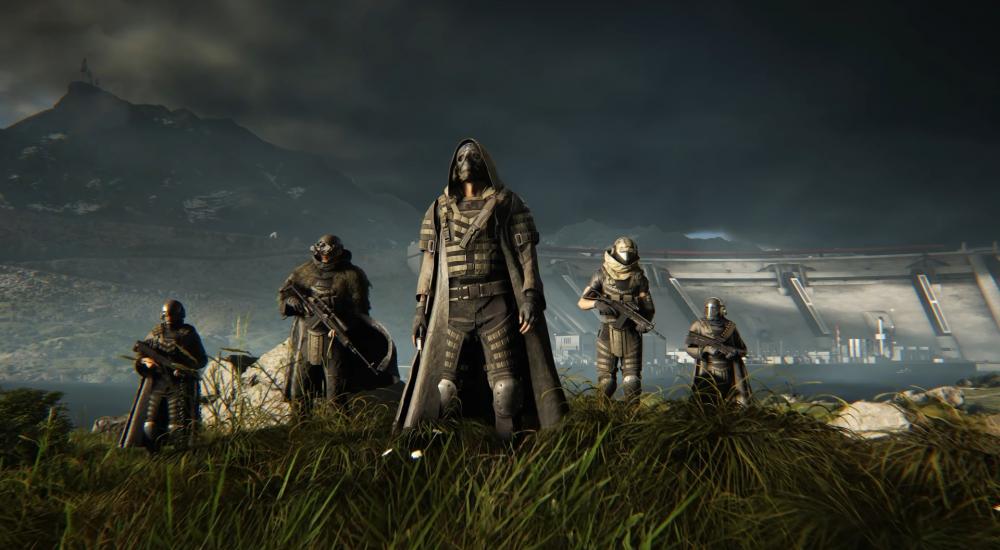 Tom Clancy's latest fever dream is nearly upon us.  I can already feel it subsuming my own reality - spreadsheets are starting to display UAV data, pavement-laden interstates are becoming intertwined with mountaintop backroads, and my coworkers' clothing is being replaced with "tactical" vests.  Since we're already quite far along the path, we may as well usher in the arrival of Tom Clancy's Ghost Recon Breakpoint with its new launch trailer.

The followup to 2017's Ghost Recon Wildlands has combined its predecessor's open world cooperative gameplay with the RPG-lite mechanics of its Clancian brethren, The Division.  Despite being labeled as a "gameplay" trailer, Ubisoft's latest clip of footage doesn't really show off any of those things (or any actual gameplay, arguably), but it does provide a better understanding of what all players will get to do when the game arrives on October 4th.

Tom Clancy's Ghost Recon Breakpoint will be available on Xbox One, PlayStation 4, and PC.  It offers online co-op for up to four players.