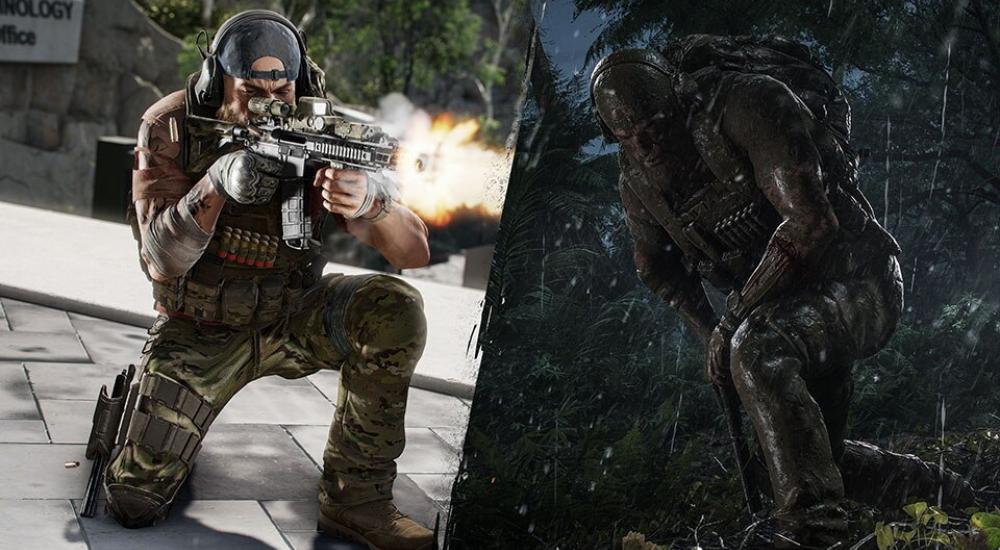 When Ghost Recon: Breakpoint released late in 2019 it was met with a less than stellar reception. This in turn led developer Ubisoft to remap the game’s focus and direction for the future. We now seem to be at the first step of that new plan, with the impending release of the “Ghost Experience,” which comes to all platforms March 24th. As laid out in their post, Ubisoft’s Ghost Mode breaks the game into three modes: Regular, Immersive and Custom. Regular is how the game was released originally, Immersive removes gear levels and tiered loot so players can simply be Ghosts, and Custom allows players to mix and match different gameplay settings as they see fit.

The post by Ubisoft goes on to explain in detail how the options will alter the gameplay experience, giving players more control over the loot they find, the difficulty of enemies faced, switching between modes, and more. As with their other titles that have received a lot of post-launch support, Ubisoft is trying to remain transparent about the changes, even highlighting a number of alterations that were made as a direct result of community feedback. Overall, this level of attentiveness to a game and a franchise that has such a loyal and caring fanbase is exciting and incredibly enticing for those who aren’t already playing Breakpoint.

What modifications will you be making to the game when you return to the boots of a Ghost come March 24th? Let us know in the comments below!