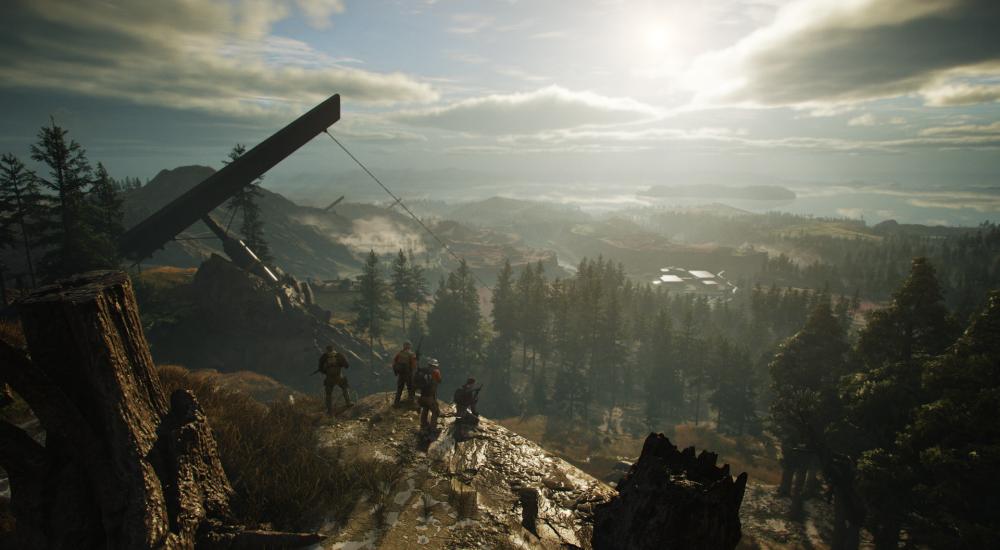 Ghost Recon Breakpoint was launched last fall to very little fanfare. It seemed to fly a bit under the radar, though, that's what a good Ghost does. To that end with everyone cooped up indoors and social distancing and whatnot, Ubisoft have offered players a great opportunity to enjoy some online co-op with friends - and those friends don't even need to purchase the game.

If you’ve purchased any edition of the game, the Friend Pass allows you to invite up to three friends at a time who don’t own the game to join your session and play co-op with you for free. You can invite as many friends as you want, but no more than three at a time.

The Friend Pass is available on Xbox One, PlayStation®4 system, and PC until June 16th, 2020. Your friends will have to play on the same platform as you and will need to have the trial version of the game installed with the owner of the game connected.

Ubisoft have also launched a free trial of the game if you are unsure if you want to check it out. All of that said, right now you can snag Ghost Recon Breakpoint from Amazon for just $15 on Xbox One and PlayStation 4.

In the meantime you can enjoy the past FALCO Stream where the crew tackles a bunch of bad guys in the jungle.