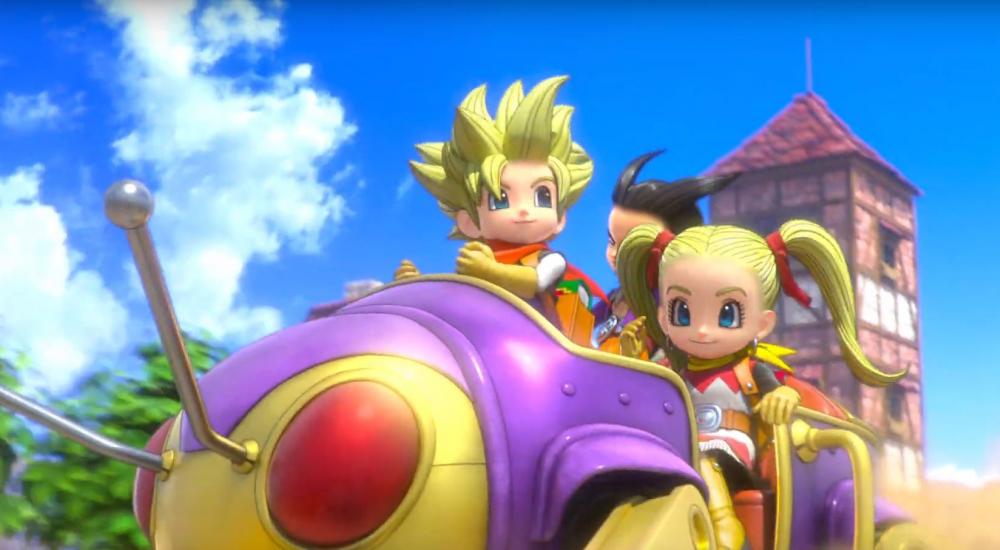 While the title has been available since July on the PlayStation 4 and the Nintendo Switch, Dragon Quest Builders 2 shifts over to PC next Tuesday, December 10. Square Enix released a playable demo for the game just this week so you'll have a chance to try it before you decide to buy.

The co-op in the game is limited to the "Sandbox Mode," which is a separate island from the main story. There, you and up to three friends (online) can build to your heart's content using items and materials that are iconic to the Dragon Quest series. If you decide to pre-order, there are a few goodies that they're tossing into the deal, such as some unique materials and recipes. It's also worth noting that this version of the game includes all the content that was previously released, such as the Hotto Stuff Pack, Modernist Pack, Aquarium Pack, Designer's Sunglasses, Legendary Builder Outfit, and Dragonlord's Throne.

Dragon Quest Builders 2 is available now on PlayStation 4 and Nintendo Switch. It will be available on PC via Steam on Tuesday, December 10.