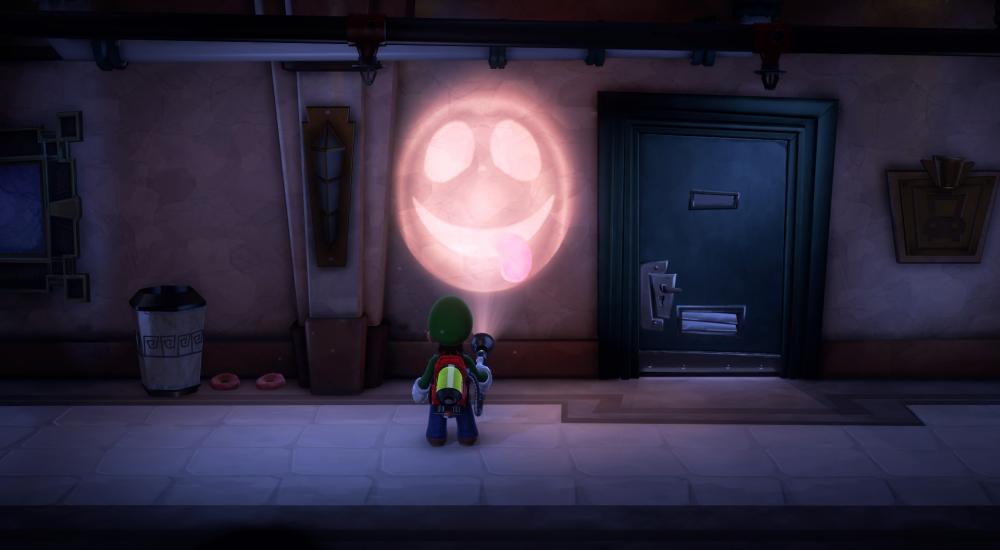 Not too long ago, keen observers noticed an interesting bullet point on the official Luigi's Mansion 3 website just prior to its release. Specifically, that "paid DLC will come to Luigi's Mansion 3 in the future, adding new content to the ScareScraper and ScreamPark multiplayer modes." However, no other information was offered. Earlier this week, Nintendo finally revealed what that content will entail, and how much it will cost.

The "Multiplayer Pack" will include two parts, though both seem to include the same types of content. The first part arrives April 30, 2020, and will include three new mini-games for the competitive ScreamPark Mode and three new outfits for Luigi to wear in the ScareScraper mode with "matching floor themes and themed ghosts." The second part arrives July 31, 2020 and will be more of the same. Both parts must be purchased together as part of the "Multiplayer Pack" bundle, which is available for $10. On the one hand, it's a bummer they're not adding anything significant to the co-op mode; on the other, CHECK OUT LUIGI'S ROCKING BOUFFANT!!!!

The ghost hunt continues into 2020! Get access to 6 new ScareScraper costumes with matching floors and ghosts, and 6 new ScreamPark minigames with the #LuigisMansion3 Multiplayer Pack DLC.

Luigi's Mansion 3 is available now on the Nintendo Switch. Two player, drop-in/drop-out couch co-op is supported in the story campaign, while the ScareScraper mode supports up to eight players total in a variety of combinations.