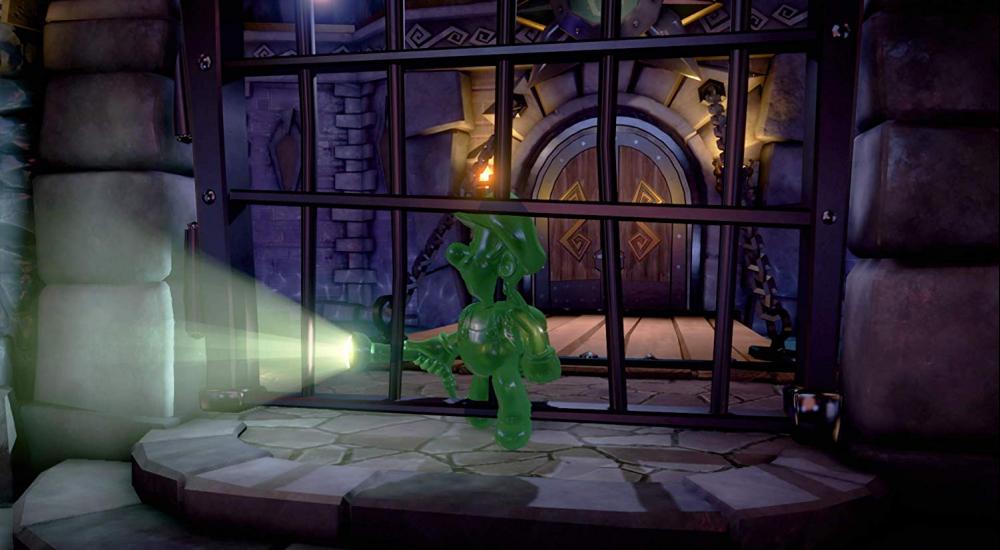 Last year, Nintendo revealed that Luigi would once again be busting (vacuuming?) some ghosts in Luigi's Mansion 3. At the time, though, all that was revealed was the game's existence and that it would be out sometime in 2019. During their E3 Nintendo Direct this week, they finally showed off more of the title and announced some exciting ways to play with friends: campaign co-op and "ScareScraper Mode."

Luigi's Mansion 3 includes two features from the past two 3DS entries, Luigi's Mansion: Dark Moon and Luigi's Mansion (a remake of the original game). The first returning feature is the "ScareScraper Mode" from Dark Moon, which has gotten a little bit of an overhaul. Rather than choosing a game mode, players will play through a set number of floors (the host chooses how many) and will need to work together to complete the objective for that floor. The levels and objectives are randomly generated each time so there will be a lot of replayability. The other returning feature is "Gooigi," who was added to Luigi's Mansion as a way for players to play the story together. Just like in that game, Luigi's Mansion 3 will let two friends team up on the couch (one as Luigi, the other as Gooigi) throughout the entire campaign.

That same features (two players on one Switch) also carries over into the ScareScraper Mode. Here's a quick breakdown of how that works:

The video above is from Nintendo's E3 Treehouse Live event that's been going on since Tuesday. It shows off the ScareScraper Mode with four player wireless lan, but no couch co-op buddies (though they do briefly mention it).