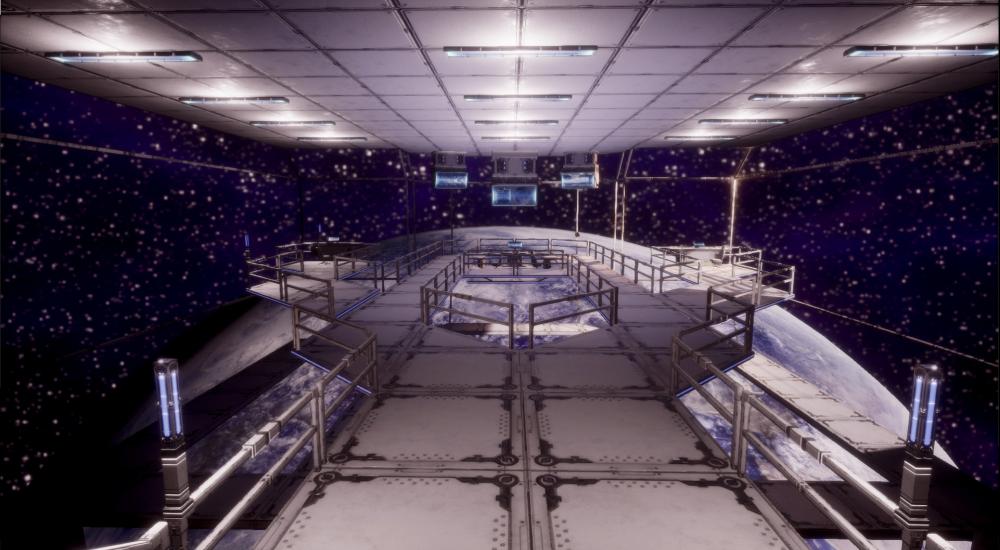 There are quite a few open-world/survival games out there these days; from the fantastical to the prehistoric and even in space, you're not lacking for options. However, not all of these games support co-op play, and even fewer (none?) support mechs. Enter Iron City Games' open-world, survival/tactical FPS game, GearStorm.

The core premise to GearStorm is that a "nano-virus" has nearly wiped out all of the human race and the few survivors must now find a new place to live. Our frail bodies cannot make the flight to the new world, Apollyon, but we can upload DNA samples and our minds to some computers on an unmanned probe and send that along with a bio-printer to our new home. Once it gets there, it's going to start up the biggest print job in human history and let's not stop to consider what a "paper jam" might look like. Anyways, your job is to establish a foothold on the planet by building a colony, complete quests, and, eventually, unravel the mysteries of Apollyon. The campaign supports up to 12 players online or via LAN, though the devs have said you'll probably want fewer than that as the loot is shared and you might have a better time with just three or four buddies instead of a whole squad.

There's also a Survival mode where you'll have to establish a base and fend off creatures as long as possible. The mode also supports 12 players online or via LAN.

There are a number of streams of the game running over on Twitch.tv today, so if you're interested in seeing more of GearStorm in action, you can head over there and search for it.