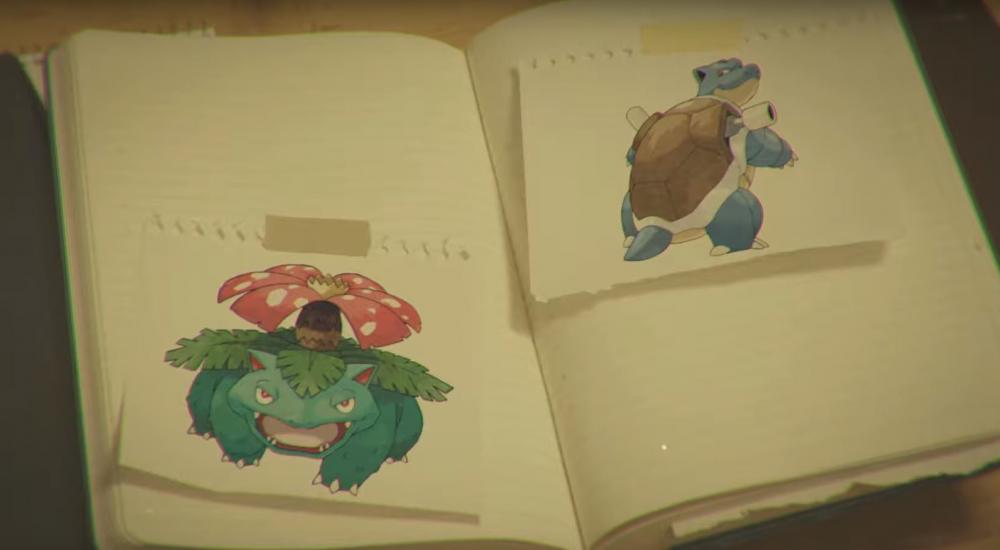 Nintendo released a 20-minute Direct earlier today that was focused on their Pokemon franchise. While there is a remake of the Pokemon Mystery Dungeon: Blue/Red Rescue Team games on the way as Pokemon Mystery Dungeon: Rescue Team DX, the co-op specific news we're interested in is the new DLC that's coming to Pokemon Sword and Shield this year via the $30 Expansion Pass.

The first bit of DLC for the games will arrive sometime in June 2020 and is titled "The Isle of Armor." This will add a new open area to the game (similar to the "Wild Area") and focus on "growing as a trainer" under the tutelage of a former champion called Mustard. (... really?) As a part of that, you'll gain a new Legendary Fighting-type Pokemon, Kubfu, that can evolve into Urshifu, which has two different styles that appear to be tied to which version of the game you have. Additional Pokemon will be added to the game, including Bulbasaur and Squirtle, so you'll have any more of them to catch, and there will be new clothing and accessory options.

The next DLC, titled "The Crown Tundra," is slated for a Fall 2020 release and will also add a new area to explore, a new psychic/grass-type Legendary Pokemon (Calyrex), and new clothes/accessories. The bigger feature, though are the new Pokemon Dens, which let you and up to three players explore a space that kind of looks like a dungeon. These dens will add a whole slew of old Legendary Pokemon for you to capture - including Mewtwo, Lugia, Kyogre, Dialga, Yveltal, and more. It's worth noting that if you want to team up with friends to take on these dens, each person will need their own Nintendo Switch (online or LAN co-op only), their own copy of Pokemon Sword or Shield, and their own Expansion Pass. If you're playing with them online, then you'll all need an active Nintendo Online Membership subscription, too.

All told, both expansions will net you two new open-world areas to explore, 200+ new Pokemon to capture, new customization options, and a new way to play with friends. The expansions also work with your existing save data so you don't have to start over fresh in these areas. It's a good chunk of content for $30.

The last bit of news that was shared during the Nintendo Direct was that Pokemon Home will launch sometime next month. This is a kind of cloud-based storage system for your Pokemon that will allow you to transfer Pokemon from your Pokemon Bank (Nintendo 3DS), Let's Go Pikachu and Eevee, and Pokemon Go to Pokemon Sword and Shield. The catch is that you can only transfer Pokemon that are in the Galar region Pokedex. Perhaps the bright side is that that Pokedex will be getting bigger with the Isle of Armor and Crown Tundra expansions.

Pokemon Sword and Pokemon Shield are available now on the Nintendo Switch.