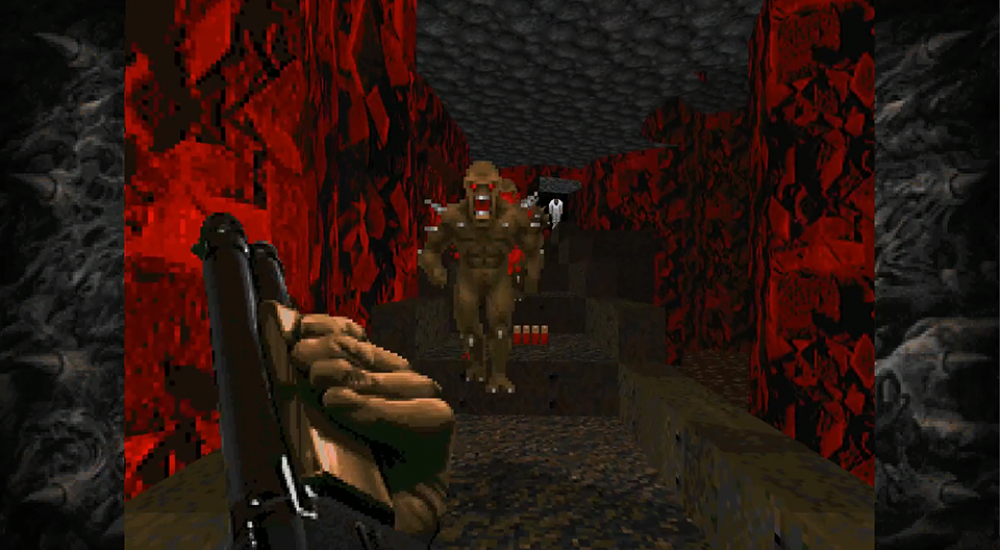 If you’ve been waiting for an update to your favorite Hell-ravaging shooter from the 1990’s, now is your time! Whether you prefer 1993 original DOOM or its 1994 sequel, DOOM II, both games have been re-released on modern consoles and received a new quality-of-life update that brings the framerate up to a smooth, modern 60 frames per second (FPS). Along with this aesthetic change, the update has brought the ability to quick save your progress and play community-created content and add-ons. This content is available now wherever you own the DOOM and DOOM II re-releases.

The official post from Bethesda fleshes out some more details of the update, stating that “The re-releases of DOOM (1993) and DOOM II have been decked out with an arsenal of new options and quality-of-life adjustments, including a Quick Weapon Select feature, improved Level Select function, added Aspect Ratio and Brightness options, a new split-screen HUD and more!” That full post can be found on Bethesda’s website, here. Will you be taking your friends to Hell with you again, or are more features in your favorite demon-slaying game of yesteryear not enough to make you want to stomp some demons? Let us know in the comments below!