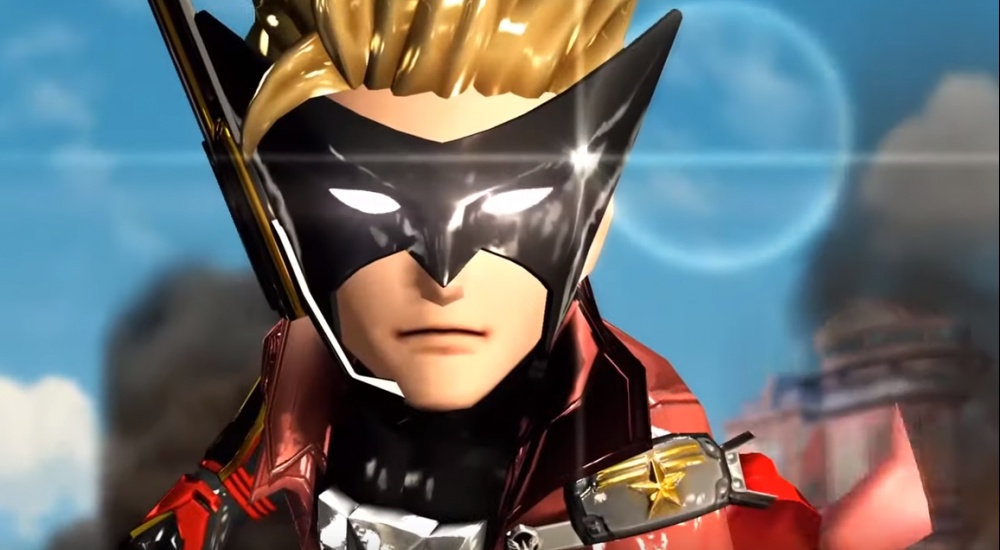 Out of nowhere, PlatinumGames announced they would like to bring their sleeper hit from 2013, The Wonderful 101, back from the WiiU grave where it was laid to rest (alongside the console). With a successful Kickstarter campaign to back it that currently sits at over $1,700,000 with an original goal of $50,000, the game is officially returning to Nintendo via the Switch come May 19th, 2020. The game may well find its way to other consoles, as the Kickstarter campaign also exceeded the $250,000 and $500,000 stretch goals are to get the game to Steam and PlayStation 4, respectively.

PlatinumGames has had a number of successful and critically acclaimed titles over their years developing video games, ranging from Bayonetta to Vanquish, but few of their titles have co-op components for us here at Cooptimus to enjoy. Alternatively, The Wonderful 101 was just such a game, featuring superheroes, co-op and strong reviews upon its initial 2013 release. While we don’t have an official review for the game, it does rest with an average score of 78 out of 100 on Metacritic.

Will you be helping back more Wonderful heroes, or did you snag this game back on the WiiU? Let us know in the comments below!