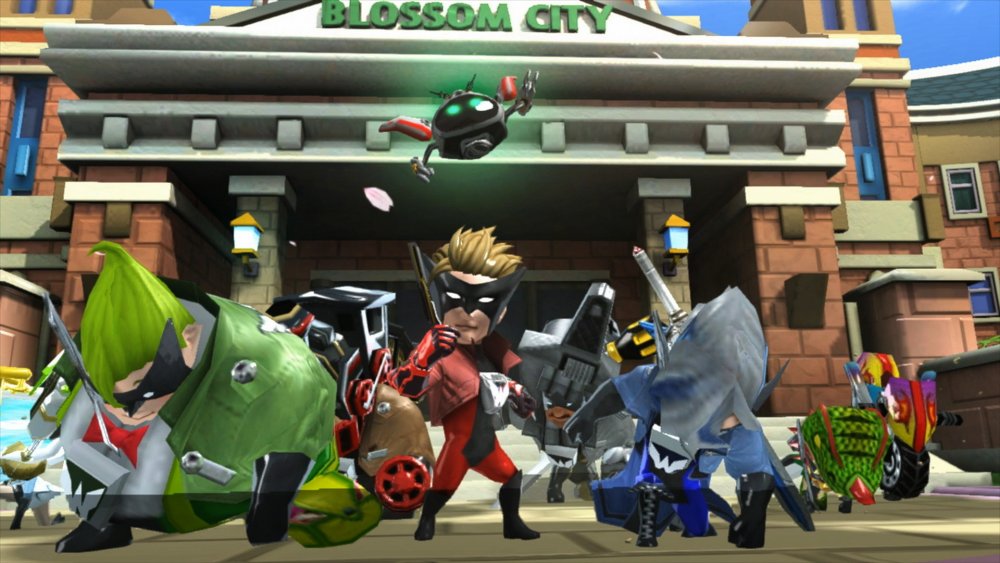 Recently, the developers of The Wonderful 101 stated that their game was originally going to feature many of Nintendo’s most famous icons instead of the colorful Wonder Ones we see now. Just think: the Super Smash Bros. series might not have been the only other Nintendo game one with an all-star cast of characters.

Initially, The Wonderful 101 was intended to feature lots brand staples, such as Mario, Link, and Pikachu, as the super heroes of the game, possibly having them save the world as a team. The group of Power Ranger-like hadn’t come until later on into the development. Hideki Kamiya of Platinum Games stated why this was at Gamescom:

“Originally I got an order from the president of Platinum Games, Tatsuya Minami, asking me to create a game idea that had an all-star cast of Nintendo characters plus characters from other games and that’s how the project started.”

However, the project changed gears from this idea when development was temporarily put on hold at the company. Once things resumed, a new idea was presented for the title and now we have today’s version. “When you try and incorporate many characters with high popularity, there are fans who like certain characters more than others. I thought how I could satisfy everyone and make everyone happy and I came up with the idea of why not having everyone displayed in the game at the same time. That’s where the idea was born.”

It may have been interesting to see what they could have done with their idea, but since Super Smash Bros. for the Wii U and 3DS would’ve released in a relatively close timeframe, perhaps the change-up might have been for the better.

The Wonderful 101 will be releasing for the Wii U only this September 15th and will have a 5-player local co-op mode.