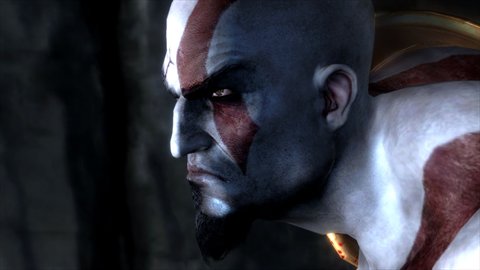 We had been hopeful of co-op somehow being included in Sony's upcoming mega smash sequel, God of War 3, but now we know for sure.  In a recent interview with God of War 3 director Stig Asmussen, CVG asked if co-op would be included in the game, perhaps even in a patch.  The reponse was quick, harsh, and to the point, much like Kratos himself.

"God of War III is a one-player game."

This news is hardly surprising, even given the fact that previously single player series like Resident Evil seemed to do well when they added co-op.  It looks like we'll have to enjoy the incredibly visceral gameplay of God of War on a modern console all by ourselves.  Which reminds me, I still need to finish the first game, and the second is still on my "to play" list as well.

God of War 3 will likely sell like hotcakes anyway, but one has to wonder.  Would it sell more if co-op was included?