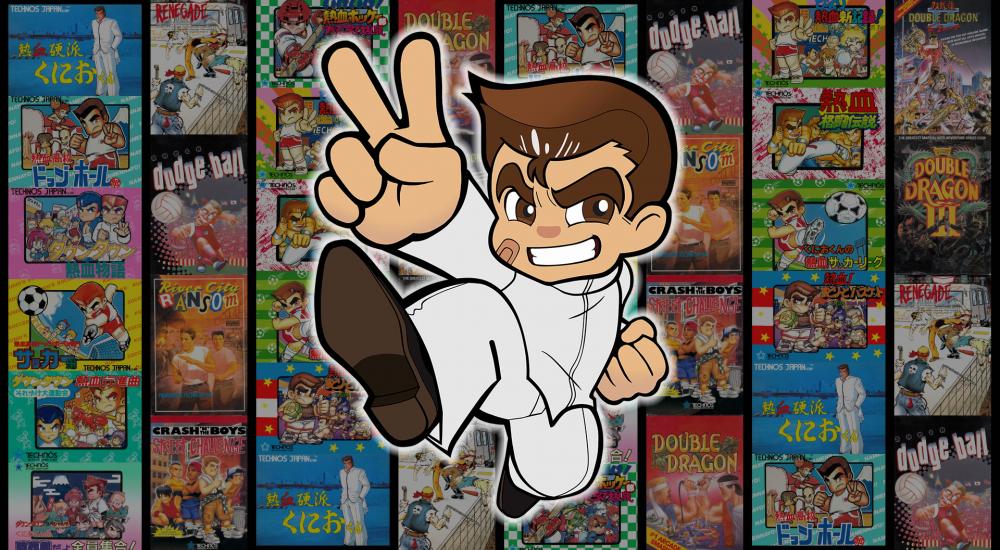 Earlier this year, Arc System Works released the Double Dragon & Kunio-kun Retro Brawler Bundle for modern consoles and Switch, bringing heaps of NES beat ‘em up goodness to Sony’s console. It looked like Xbox owners would be left out of the fun, but that has thankfully changed today. Seven of the games from the Retro Brawler Bundle are now available as $5 individual downloads on Xbox One. At last, Microsoft fans can play Double Dragon II, Double Dragon III, and River City Ransom in local and online co-op! While the Xbox Store page does list Double Dragon as having co-op, since this is the NES version of the game, it actually does not offer cooperative play - instead it's a two player versus mode.

The following classic NES games (originally developed by Technos and now published by Arc System Works) are now available to buy on Xbox One in English markets for $4.99 each. Co-op titles appear in bold: Curiously, the remaining 11 games from the Double Dragon & Kunio-kun Retro Brawler Bundle are only available to buy on the Japanese Xbox store. Non-Japanese gamers can still buy them by switching the region of their consoles and then redeeming a Japanese Xbox gift card (as I did), but it’s a hassle.

The Japanese-exclusive classics for Xbox include:

Speaking of the Double Dragon & Kunio-kun Retro Brawler Bundle, that bundle IS available for Xbox One, but only in Japan, where it’s called Kunio-kun: The World Classics Collection. It’s a shame that English markets apparently aren’t getting the Xbox version of the bundle, but at least beat ‘em up fans can grab the individual Double Dragon and River City Ransom games à la carte.