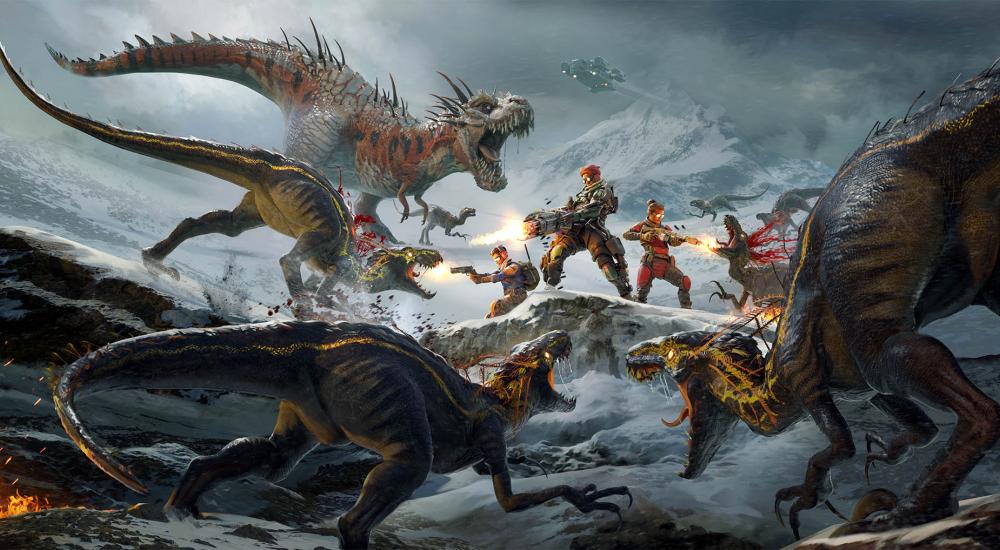 Microsoft unveiled a slew of Xbox Series X titles today for their next generation console, and with it came a handful of cooperative focused titles. The one that really caught our eye was from Avalanche Studios called Second Extinction.

The game was developed by a sub studio of Avalanche called Systemic Reaction and is their first project. The focus of the game is set in a futuristic version of Earth where dinosaurs return and players are tasked with surviving - and hunting - the apex predators.

The game is actually multi-platform with Xbox One, Xbox Series X and PC all expected later this year. Expect a beta this summer on PC. It'll feature three player co-op play online. Here's the first trailer.