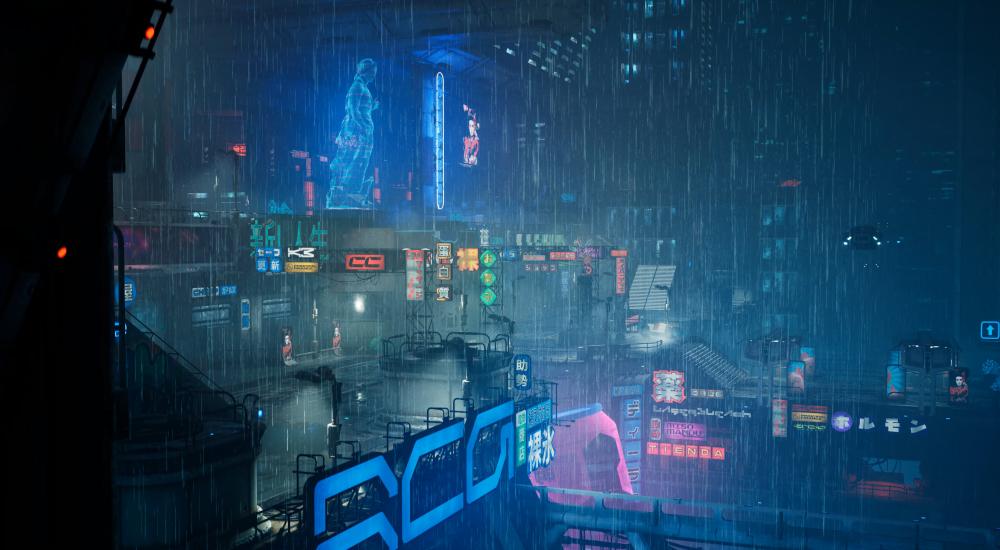 Veteran developers who have worked on Bulletstorm, Gears of War and Wolfenstein are working on a new game that was just unveiled for the Xbox Series X and PC. The Ascent is a dystopian cyberpunk action rpg that will offer online co-op through the game's story. Think Diablo meets Blade Runner.

“We wanted to create a sci-fi RPG where players can play in the way they like, building up their character with cyberwear, augmentations and looting in a story-driven environment,” says Tor Frick, Art Director and co-founder of Neon Giant.

This looks to be an Xbox Series X launch title and something pretty unique to top it off.