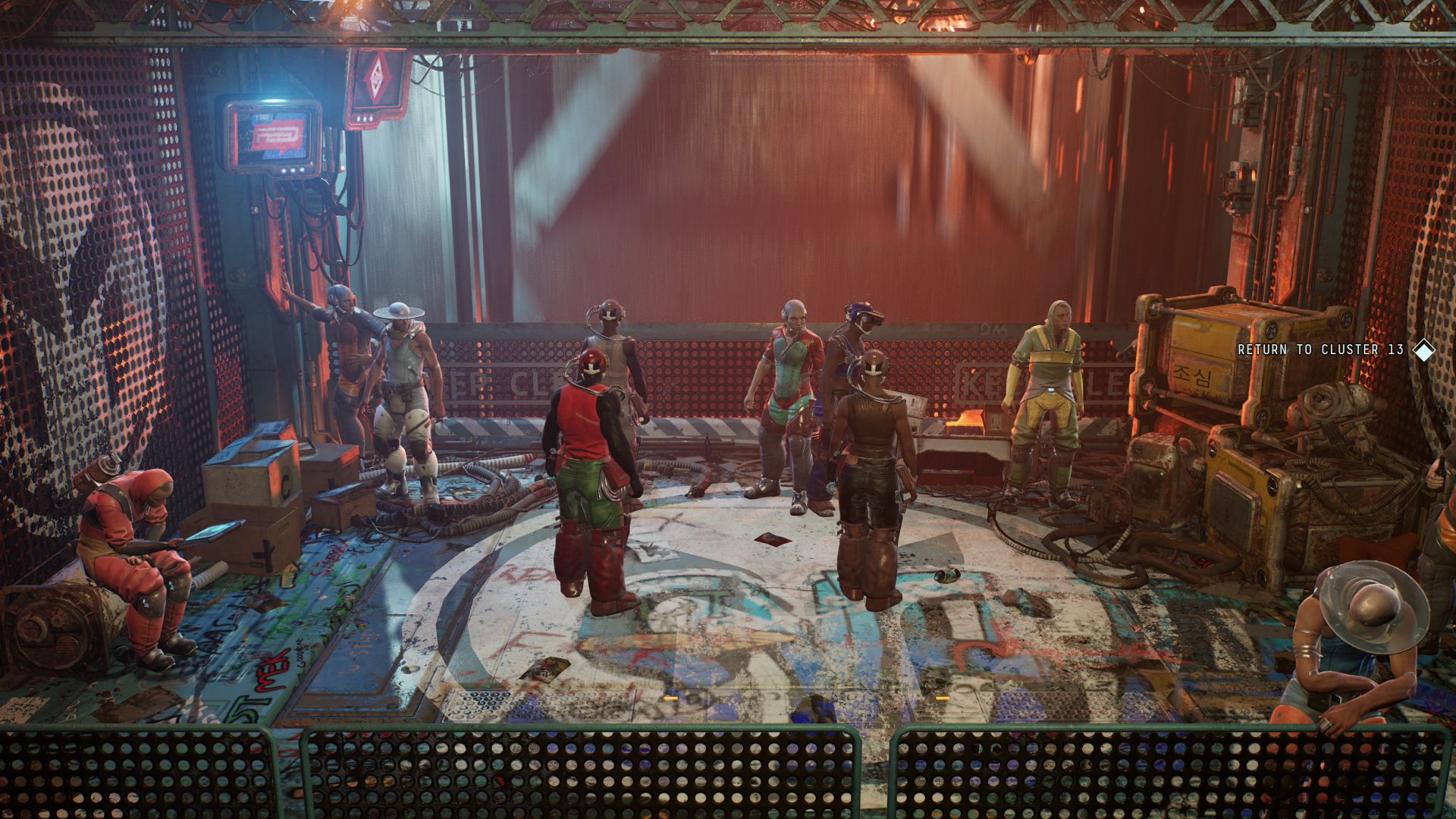 Last year, Neon Giant's The Ascent became a sleeper hit when it launched on Xbox and Steam. We were quite taken with the cyberpunk action RPG until numerous bugs and crashes soured our co-op experience. Still, the game has been updated several times since then, so maybe we'll give it another go. PlayStation owners will finally have that opportunity when The Ascent launches there in March. Additionally, the Steam version has just received a New Game Plus mode and a paid DLC pack. The PlayStation 4 and 5 version of The Ascent will be released on March 24. It will include all previously released updates, including the New Game Plus mode that has just been added to the Steam game (presumably, Xbox already has New Game Plus).

Players who preorder The Ascent for PlayStation 4 and 5 for $29.99 will receive the PlayStation-exclusive RPEG 33 Rocket Launcher with a unique blue laser targeting system. The gun will be available at any weapon shop in the game after completing "Mutual Dependencies" (main mission 2).

The Steam version of The Ascent has just gotten the New Game Plus mode:

Steam players [can] jump into The Ascent’s highly anticipated brutal New Game Plus mode, free for all players once they have completed their first playthrough of The Ascent, for a more challenging single-player and co-op experience. Unlocking when players complete mission 12 of the base game, hardcore fans can battle tougher enemies with extra abilities and enemy projectiles that are much faster and harder to dodge. Levels are increased to 30 and up and weapons can be upgraded past Mk.10.

Additionally, the Cyber Warrior DLC is now available for $4.99 on Steam. It includes the following:

To learn more about The Ascent, check out our Co-op Review (and keep in mind that some issues have been fixed since launch). The Ascent sells for $29.99 on Xbox and Steam and can be preordered for $29.99 for PlayStation as well. The game's still available on Xbox Game Pass, so make sure to give it a try!