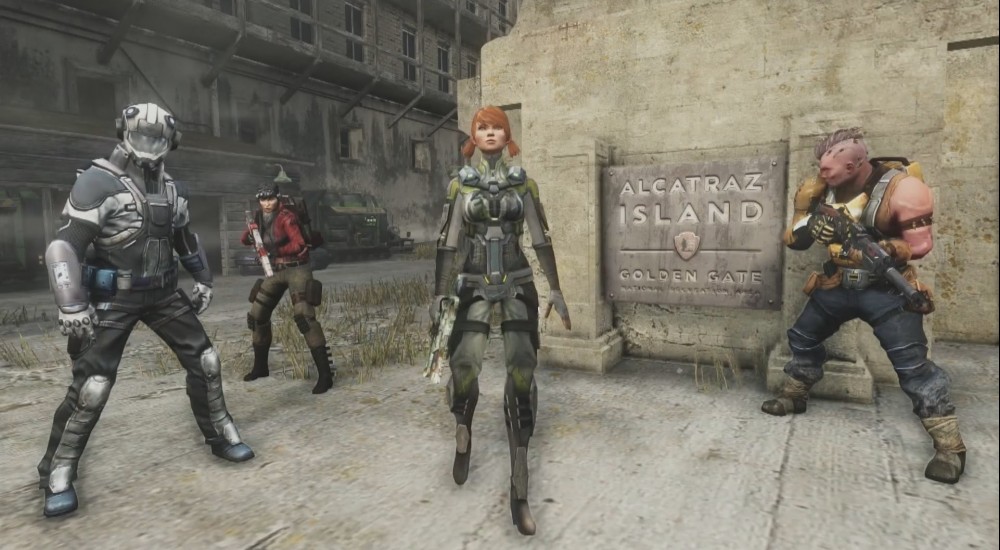 Remember Defiance? The 2013 MMO that was released alongside the TV show of the same name, it promised to bring both mediums together with crossover events that would engage players. Now seven years later, at least one version of the game is set to shut down.

"Today we're announcing that after many years of epic battles, we're closing Xbox 360 as a platform for Defiance 2013. This was not an easy decision for our team, but due to old technical systems, it became impossible to properly sustain the game."

Defiance does live on as the free to play Defiance 2050 on PC and Trion Worlds, the game's publisher, is offering players an option to transfer certain items to the game. Those transferable items are found here. The game does still seem to live on for the PS3, at least, for now.

This closure takes place on May 25th, so you have just about a week as of the time of writing this article. As with other co-op games where dependent servers close, we've updated our database to reflect that co-op has been removed.