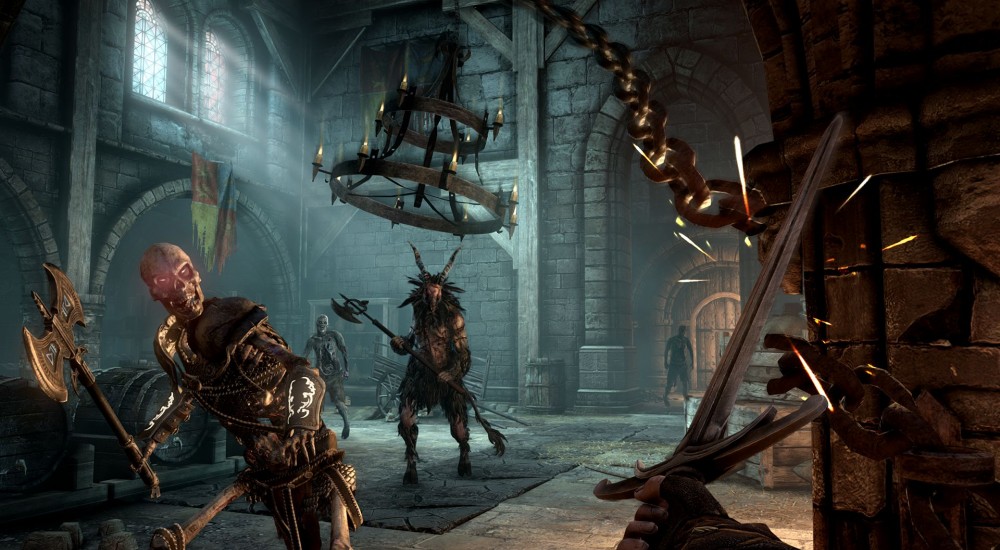 Mixed emotions I'm sure as Techland have announced the once a game, then a DLC, now a delayed DLC Hellraid for Dying Light has been bumped from a release this week until August 14th 2020.

The delay is said to be as a result of player feedback participating in the closed beta for the content.

We received tons of great feedback during our beta of Dying Light – Hellraid. Big thanks to everyone who participated! We’re hell-bent on applying your suggestions, so we will be launching the new game mode on August 13 for PC, and August 14 for consoles. pic.twitter.com/3rqp680b7P