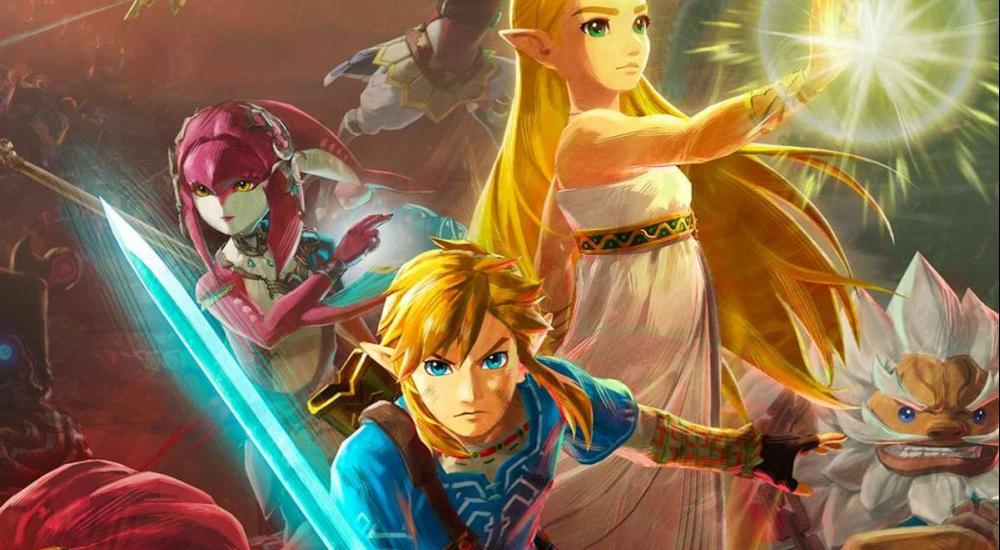 It's been a surprisingly long time since the original Hyrule Warriors first came out on the Wii U.  The Dynasty Warriors-style hack and slasher may not have been groundbreaking, but the amount of fan service found within was more than enough to sustain its fans.  For those of you missing the opportunity it presented to kick absolute jaw-dropping amounts of Moblin butt, fret not, for a new savior has arrived.

Hyrule Warriors: Age of Calamity is headed our way on November 20th, and with it comes an all new way to have Link and Co. bash their way through hordes of enemies.  The game is set one hundred years prior to the events of Legend of Zelda: Breath of the Wild, so players will have a chance to experience that Great Calamity everyone's always talking about.  Plus, Age of Calamity's numerous cutscenese will give us a more personal understanding of the four champions and the King of Hyrule.  The announcement trailer can be found below:

As you face down with Ganon's unyielding army, you'll fight your way through BotW's typical array of enemies, including the highly dangerous Lynels.  If things are starting to look overwhelming, you can invite a friend along for some local, two player co-op.  Just try not to step on each other's toes too much - there's more than enough room on those battlefields for two paragons of combat.

When it releases on November 20th, Hyrule Warriors: Age of Calamity will be available exclusively on Nintendo Switch.  If you're the type of person that's into pre-ordering games, a digital pre-order nabs you a "Lucky Ladle" for use in battle.