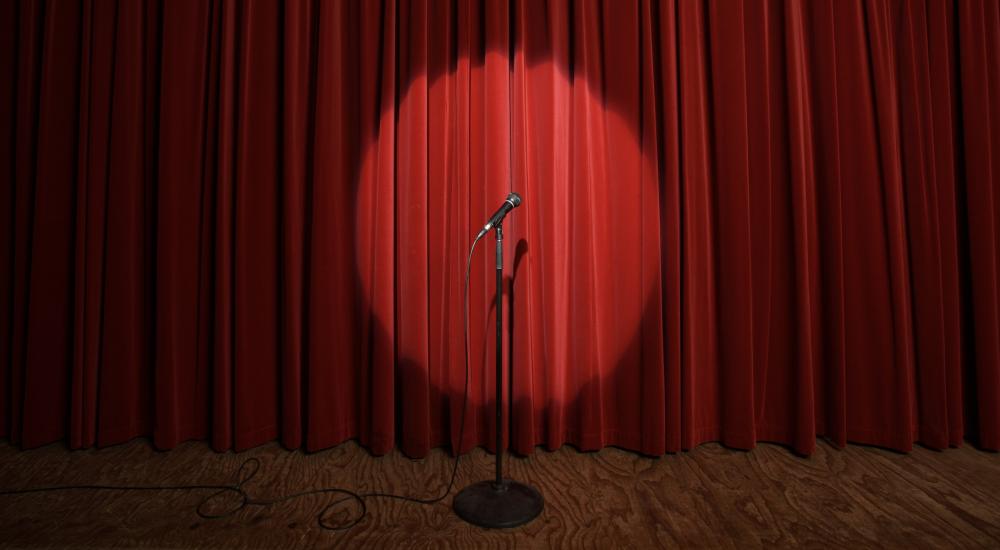 Due to forces outside our control, last's week iteration of the Weekend in Gaming post vanished into the ether.  It was truly a shame to lose such valuable information, but it did give the Co-Opticrew a chance at a triumphant return.  Unfortunately, said return appears to be more whimper than bang.

Nonetheless, we soldier on, safe in the knowledge that our plans, few though they may be, will bring joy to our readers' faces and warmth to their hearts.  No need to thank us.  We're contractually obligated.

I'd give you a teaser of our plans but, to be honest, it'd spoil the whole thing.  Why don't you just check it out for yourself?

Nick Puleo (@NickPuleo) - "Squadrons. And believe it or not, Sea of Thieves. I swear I haven't played in a week."

Marc Allie (@DjinniMan) - "Having beat the Elite Four in Pokemon Red, I'm on to Silver now. Hope to get some Beat Saber in here and there, and probably Marvel Champions on the tabletop."

Enoch Starnes (@enochstarnes) - "It's looking like a busy weekend for me, but I'm hoping to get a couple more Spelunky 2 runs in, and maybe (just maybe) I'll get a chance to finally dive back into Hades after patiently waiting for it to leave Early Access."

Do you have any gaming plans this weekend?  Let us know in the comments!