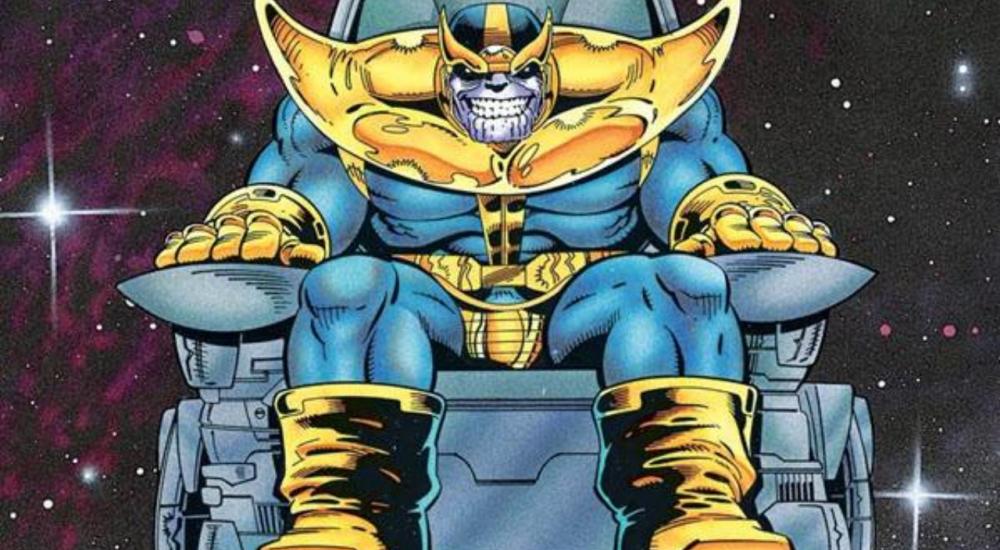 Based on some early intel, it looks like the Co-Opticrew will be dusting off their capes and spandex for the weekend.  It's been a while since we've felt powerful enough to stop... well, anything that's happening in the world right now, so maybe some time pretending we have superpowers will help.  On the other hand, there's a surprising amount of pirate-themed action going on over the next few days as well, so maybe we're just looking for a way to feel pure, unbridled freedom.  Might there be some social commentary buried deep within our choices?  Probably, but that seems a little above my pay grade.

Nick Puleo (@NickPuleo) - "It's double gold and reward weekend in Sea of Thieves...so it's all about that booty."

Eric Murphy (@smurph_em) - "I'm working on my Extra Life game day list, so I'll probably re-visit Sea of Thieves, and see what other games I've been neglecting on Xbox Game Pass and Steam."

Locke Vincent (@LockeVincent) - "Hellpoint is so good, and I'm really enjoying what that game is offering. Mike got me to buy Star Renegades and Paradise Killer, so I'm going to have my hands full. No actual tabletop gaming, but I have to build some terrain for Gaslands."

Marc Allie (@DjinniMan) - "Hoping my release day delivery comes through and I can play some Super Mario Sunshine on the Switch. Also, Small World of Warcraft and some Marvel Champions on the tabletop."

Tally Callahan - "Some Marvel Avengers on the PS4 and maybe some Marvel United on the table! It will be a very Marvel weekend."

Enoch Starnes (@enochstarnes) - "I'll be increasing my death count in Spelunky 2 and donning my wizard robes for another D&D session."

Matthew Squaire (@mattaghetti) - "I've determined, thanks to last weekend, that I like Starbound enough to keep going. So you can find me in spaaaaaace."