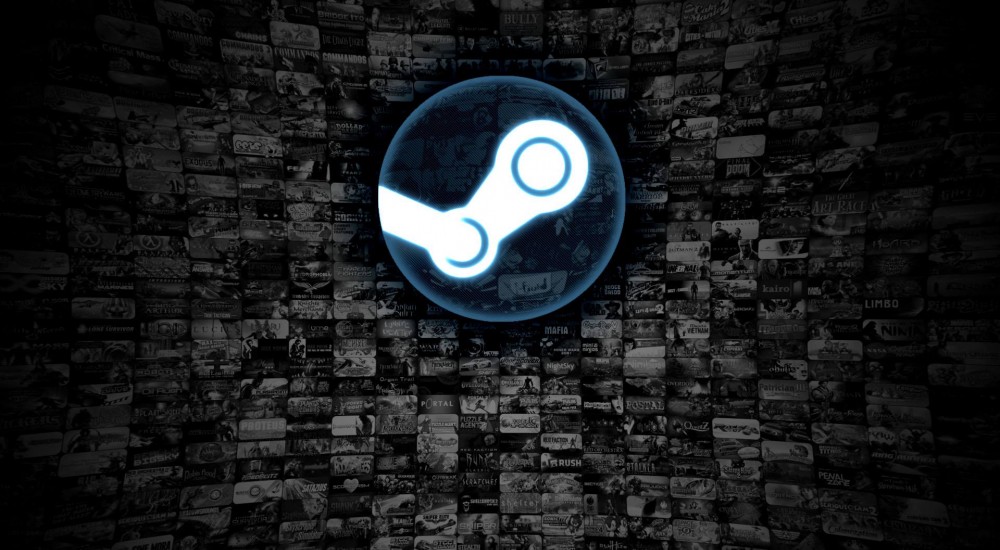 With Steam's 2016 Summer Sale in full effect, we here at Co-Optimus decided that it might be best to provide some sort of guide to help weary bargain hunters navigate the proverbial labyrinth of deals.  After all, what kind of cooperative gaming site would we be if we let our buddies get bogged down in the free-to-play quagmire?  What kind of authorities would we be if our site's stance on adventure games was "yeah, I dunno, they're probably all pretty good or whatever"?  I dare not dream of a world in which we cannot offer our suggestions to the unwashed masses.

With that in mind, we present our co-op staff picks for this year's Summer Sale:

In case you'd like a broader view of our Steam recommendations over the years, head on over to our Curator page!

So, how about you?  Are there any co-op games on this year's sale that you're particularly fond of?  Let us know in the comments!