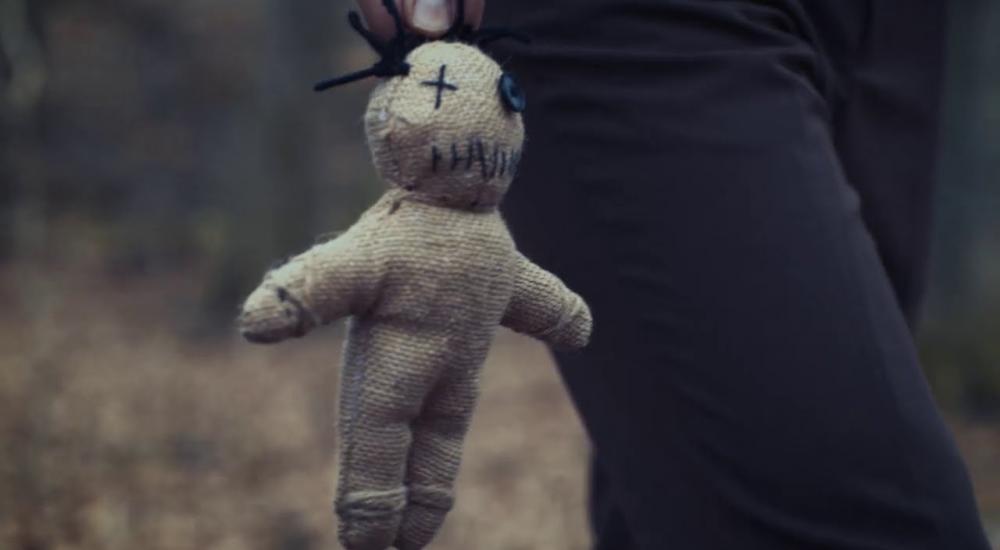 Co-op games are a great way to spend some time catching up with your friends, but you know what will really enhance those relationships?  Getting super creeped out together and sharing the same skin-crawling tension for a couple hours.  Fortunately for us, The Past Within is due for release later this year, so we'll have ample opportunity to do just that.

This latest title from developer Rusty Lake tasks players with working together on separate timelines to gather clues, solve puzzles, and figure out the game's overarching mystery.  It's the first step into co-op from the traditionally single player entries Rusty Lake has produced over the years, and it's incredibly exciting to see what they have planned.  As of right now, not much information is available for The Past Within beyond a Steam page and the teaser trailer shown below:

Per the information shown on Steam, The Past Within will feature cross-platform co-op for PC, Mac, Android, and iOS.  That should make it much easier for potential investigators to link up and work through some surreal puzzles.  As a fan of the We Were Here franchise, which seems to have a similar approach to co-op, I'm hopeful that Rusty Lake can deliver an equally enjoyable (and hopefully creepier) experience.

The Past Within will allow two players to work together in online co-op when it releases sometime later in 2021.