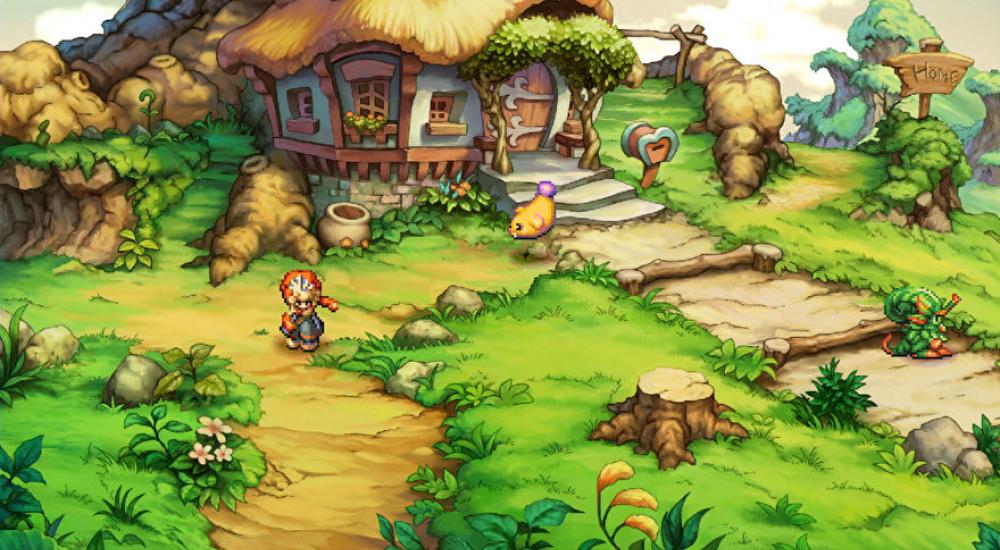 Square-Enix have announced a remastered version of the PlayStation 1 classic RPG Legend of Mana is coming to PS4, PC, and Nintendo Switch this summer. While the game was available on the PS3 in it's original form, the remaster is bringing several updates and quality of life improvements to the game.

Legend of Mana will feature remastered graphics and game mechanics not seen in previous Mana titles such as the “Land Creation System", the ability to turn off enemy encounters and the never-before released mini-game "Ring Ring Land".

The game will continue to support couch co-op play, with the second player taking control of whatever NPC currently in the active quest.