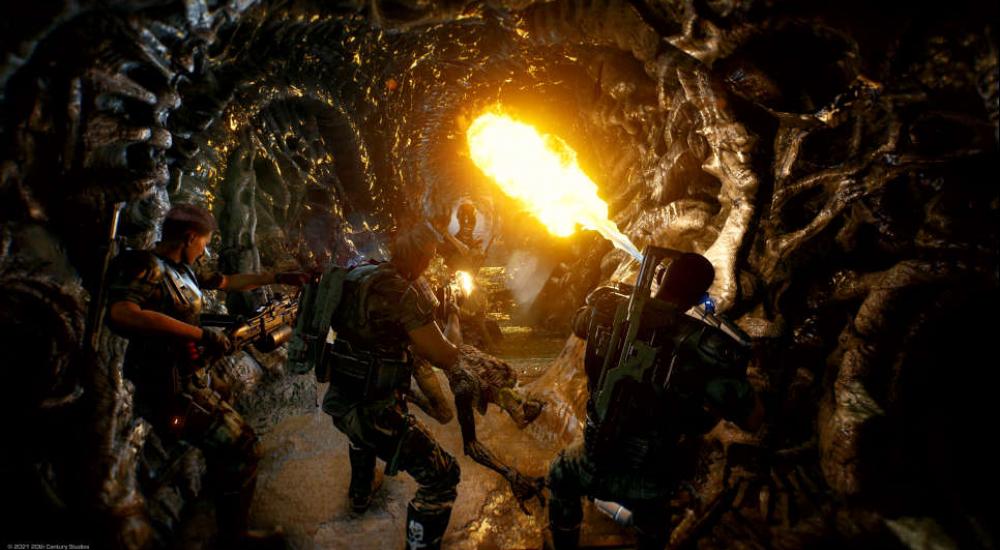 Let's face it, the Alien franchise is made for co-op play. Specifically those that are derivitive of the second movie. And while we've had the likes of Alien vs. Predator, and Aliens: Colonial Marines, we've still been waiting for that truly special experience. Enter Aliens: Fireteam a 3rd person action game from Cold Iron Studios set 23 years after the events of Alien 3.

Slated for consoles and PC, players will choose a class of Colonial Marine and dive into Alien hives with two friends. Each class has specific abilities and customization options, including a host of different weapons to yield. The five classes—Gunner, Demolisher, Technician, Doc, and Recon—are then used to take on a series of repeatable campaigns with randomization applied each time.