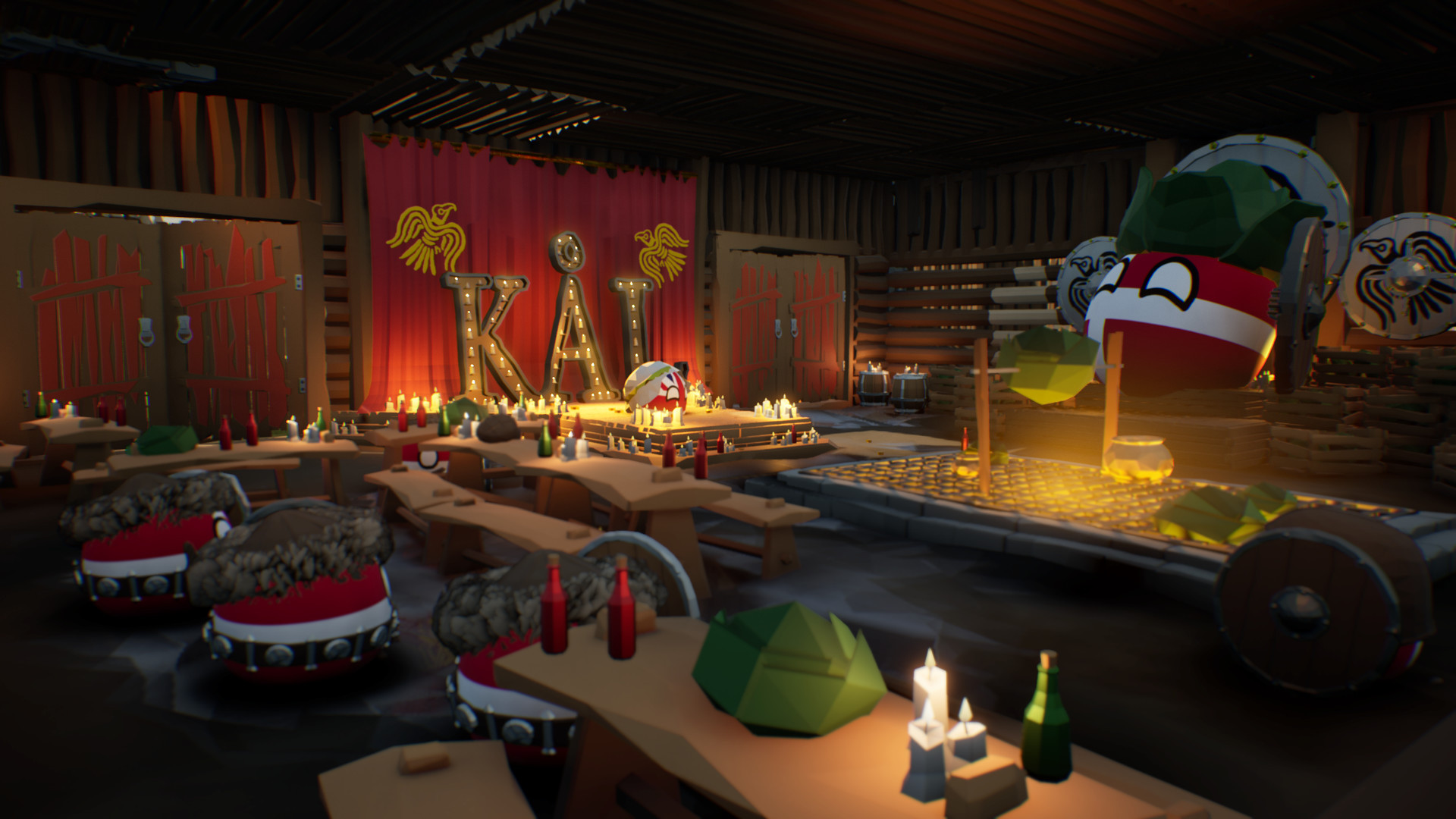 "Countryballs" is an art style/meme in which countries are depicted as flag-adorned balls. It's also the basis for Bang-On Balls: Chronicles, a Steam Early Access game that is also coming to Xbox later this year. Where else can 4 players team up online to roll and platform through historically themed levels? Bang-On Balls is a 3D platformer in which country-themed characters roll, jump, and fight their way through expansive levels. It features:

Additionally, a new level based on the historical "Space Race" is set to be added in October.

Bang-On Balls: Chronicles is now available on Steam Early Access for $14.99. It will be released on Xbox Game Preview (the Xbox version of Early Access) later this year. This game looks pretty fun, but that title doesn't exactly roll off the tongue, does it?