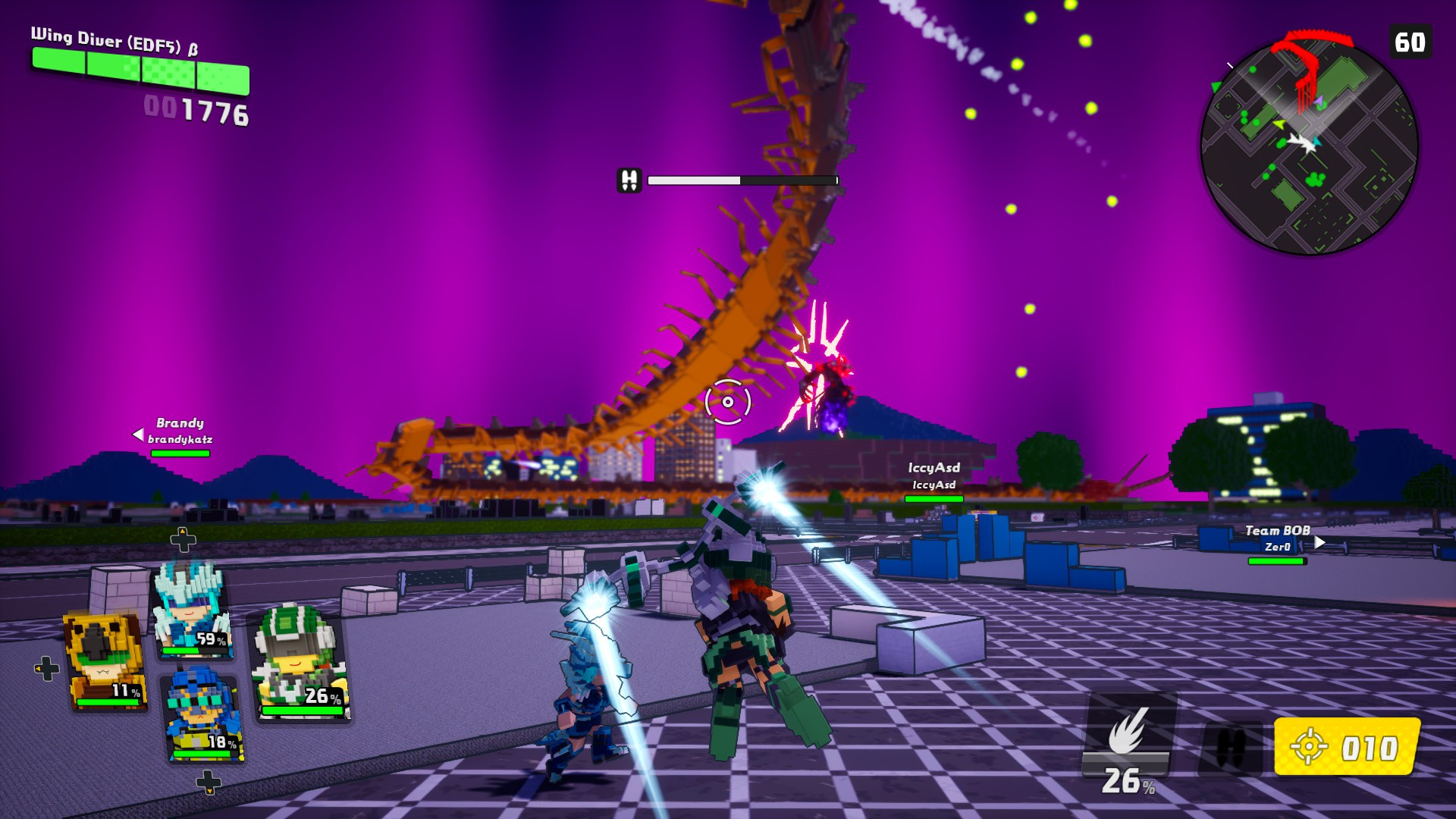 When we reviewed Earth Defense Force: World Brothers, the recent EDF spin-off from Yuke's and D3 Publisher, we mostly had a great online co-op experience. The Steam version of the game, however, inexplicably suffered from region-locked lobbies. (The PlayStation and Switch versions weren't affected.) Workarounds will no longer be necessary when playing with folks from other places, thankfully, because the region locking has now been fixed!

The update that fixed the Steam region-locking issue in World Brothers actually appeared a few days ago, but we only just had the opportunity to test it. Before, my Malaysian co-op buddy couldn't see online games hosted in the US. I could still directly invite him to a game, but the region-locking was a killer for matchmaking in general. If random people can't see your online lobby, they can't join it, after all. After the update, my international friend can simply browse the lobbies and find my game without having to wait for an invite. Random players do join our games more frequently as well. Earth Defense Force: World Brothers supports 4-player online co-op on Steam, PlayStation, and Switch. The PlayStation version also supports 2-player split-screen, but the other versions do not. In addition to the base game, the DLC mission pack 'Another ResCUBE' is available for $13.99 on all platforms. Earth Defense Force fans, don't miss your chance to save Voxel Earth from the Dark Legion!